The taco emoji. That’s it, thanks for reading.

In any year, you’ll get to see some major projects or startups put to bed. You’ll get products that come out of the factories just fine (at least with the quality assurance staff) and then up conking out in your face seconds after you open the box. And there’s always the unforced error. You know, the consumer flop that an R&D team somewhere thought would be a big hit.

We don’t take pleasure in exploiting hapless manufacturers through news and opinion pieces. But it wouldn’t be fair of us, either, to not call these events what they’re meant to be called: fails. Utter, complete failures.

Here are our top — or bottom — three as considered by the editorial staff of Pocketnow, presented in no particular order.

The camera department has been an old dog that’s tugging at HTC’s legs. And the company doesn’t make it too hard for us to keep on frowning upon it for bad pictures. It’s a sticking point that dates back to the dinosaurs themselves and should bear no repeating. But to some, it was the largest con factor that took the One M9 out of buying consideration.

That doesn’t excuse the rest of the device for being the same kind of hum-drum upgrade that made it hard to distinguish from the One M8. The phone (and the Qualcomm Snapdragon 810 chipset inside it) also received dubious cracks from modders as it was tested to benchmark extremes.

Recombine a company that’s in let out blood and treasure and this tech fail may have been what was needed to kick the One A9 into gear. And with initial statistics, it may be that one good step leads to another. 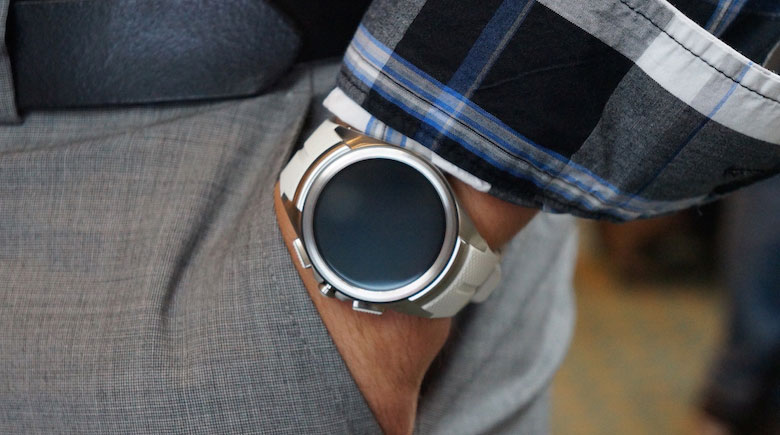 For such a long name, it was an anti-climatic launch. This smartwatch came along with the LG V10 in October. It was supposed to be the flagship for the new Android Wear release which would allow watches with LTE cell antennas to be able to use them.

The latest LG Watch Urbane never had a chance to use them. The company pulled the device from shelves, seven days after AT&T first put the watch on store shelves. The company publicly claimed that a critical hardware flaw put the kibosh on the watch. Another media piece cited a company official saying that the Watch Urbane 2nd Edition didn’t align with the company’s imaging.

Whatever doubt there is about why this product dropped from the public, there is none about the money in the pot for this project: it has gone down the drain. And we’re not sure how much of a recovery LG can expect if and when it releases a third edition of its watch.

Windows 10 Mobile on the new Lumias

We couldn’t ignore this.

Microsoft advertised a final software build on these devices. We got a final build the Lumia 950 and Lumia 950 XL. No one should have to jump through back road menus and support forum hoops to download or update one app or many apps at a time. A camera should record video in whatever resolution it is capable of. The Start Screen should not disappear and not be retrievable.

Did the company find itself caught up in a rush to release mobile products after an integration that preceded a disastrous disintegration with Nokia? The clock on a 900+ level Lumia release went on some 16 months when these two came around. Were the new features focused on inside the developers’ lab at the expense of core functions? We don’t know.

And while we hope that Windows 10 Mobile is tailing out of the turbulence it shouldn’t have had to on some very important flagship devices, we need to stamp this event onto product developers’ handbooks as a case study in bad practices. 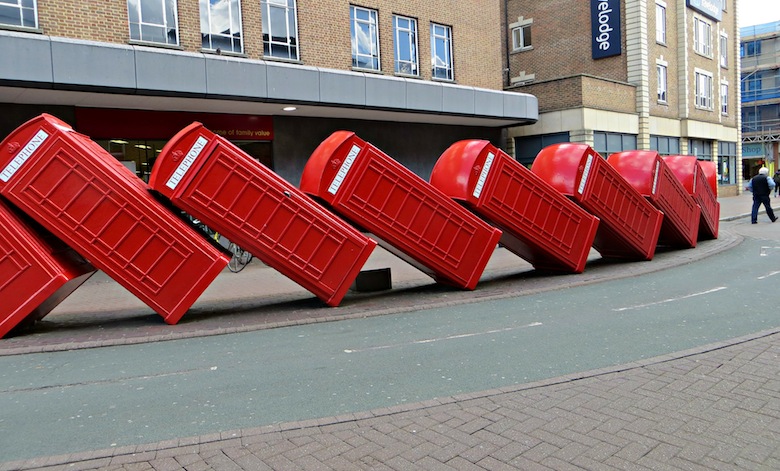 So, who failed you this year? We’re not going to be snide about it and we hope you won’t be, too. Just leave your thoughts in the comments below.