Things that went wrong with my tech this week

Reading the articles on Pocketnow, you might think that everything is always perfect and that we never have problems with our tech. That couldn’t be further from the truth! Here are just a few tech failures that I’ve had to deal with this week.

Do you have the time?

I love my Moto 360 smartwatch – despite the fact that changing the band on it literally drew blood. It gives me the information I need right when I need it, thanks to its always-on, battery munching Ambient Display. 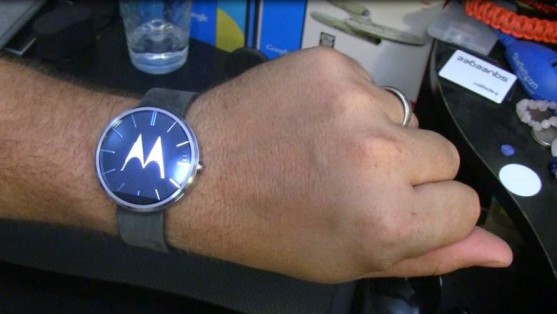 Earlier this week right around noon, I noticed a low-battery card pop up on the round display strapped to my wrist.

Several minutes later it was reporting I was into the single digits of battery life remaining. Before I got back from lunch, it was dead.

I’d charged it fully the night before, and hadn’t done anything unusual that would warrant the sudden drop, but there I was, wearing a “bracelet” that looked like a watch. Luckily, after a few hours on the charger, my Moto 360 was ready to go.

I haven’t had the problem in the last few days, but it seems to show up at the most inconvenient times.

I’m generally a fan of the Google Camera app and was really happy to start getting updates to it while I was on my recent vacation. Shutter speeds seemed faster. Panoramas were quicker and higher resolution. The app itself launched much faster. It was great!

As soon as my phone’s battery dipped below 30%-ish, my Nexus 6 would think the battery was at 0% when I’d press the shutter button, which would trigger a power-off event.

Well, there goes that memory. Thanks, Google.

To fix the problem I uninstalled the updated camera app and reverted to stock – losing all the updates along the way.

I like to keep my apps up-to-date, so I inadvertently updated the Camera app again… Sure enough, the bug resurfaced and I again started experiencing “random” shutdowns when trying to take pictures. 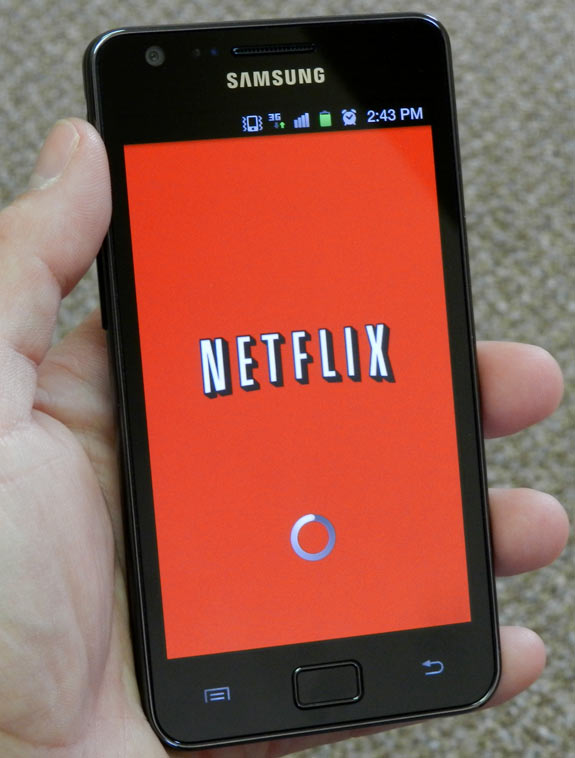 When I get home from a long day at the day job, the family and I like to sit down and unwind by watching something on Netflix. We cut the cable years ago, so we literally can’t channel surf to “see what’s on”. Most of the time, this setup has worked out great!

We’ve got a Roku 3 and a Chromecast, so we can watch content through either device – as long as our Internet service hasn’t gone AWOL.

Over the last several days we’ve had a Comcast outage, our router decided that it only wanted people connecting to it via 2.4GHz, our cable modem decided that the Internet was somehow “too good” for us, and then there’s the inconsistency we’ve had with our Chromecast deciding to stop playing at random points in the show.

I know this is all fairly advanced, but it’s not exactly “cutting edge”. The kinks should be worked out by now, right?

To top everything off, when the interior of my Prius gets really “warm”, the gear selector likes to jump into neutral.

I hopped in the car to drive back to work after lunch, popped it into reverse, and… neutral?! I tried it again, made it a whole four feet and… NEUTRAL? I let it coast back, then shifted into drive…

NEUTRAL?! You’ve gotta be kidding me!

Luckily, with a little more “persuasion” everything worked the way it was supposed to, but even still, it sure seemed like technology was out to get me this week!

Now that you’ve heard the “highlights” of some of my technical challenges this week, I’m sure I’m not alone! What are some of your most epic tech failures? Head down to the comments and let me know!

At present there is no official word on the launch of Vivo Watch.