Is TCL becoming the new Samsung in smartphones?

TCL is quickly becoming one of the more prolific phone makers in the industry, and it is learning what customers want potentially making it the new Samsung.

TCL, the parent of the perhaps better known Alcatel, is an interesting company to watch these days. Dating back to last year TCL has made some really fun moves in the mobile space and I like what I see more and more. Last year’s Idol 4 series of phones and even the preceding Idol 3 both made impacts in the industry, holding up well against a very strong midrange class of phones. Then came the BlackBerry offerings. TCL started playing the role of the HTC of yesteryear by becoming the ODM for BlackBerry and its DTEK line of phones. 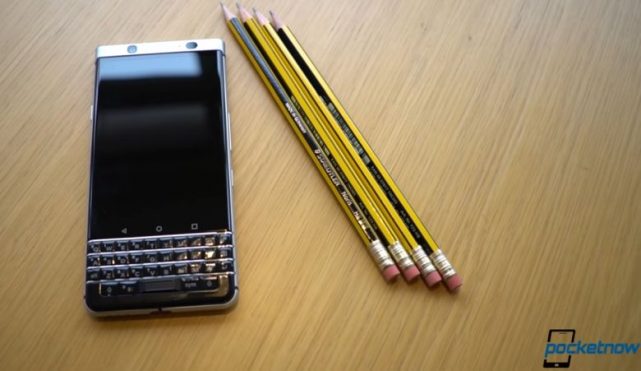 In the with new

This year at MWC, TCL had Alcatel and BlackBerry releasing new phones to the world, including the jazzy Alcatel A5. I don’t care what you all say, I will defend that back plate until the day I die. Well played Alcatel. Anyway, add to that TCL’s recent purchase of the Palm brand, and some not-so-subtle hints that Palm phones may once again be a reality. Suddenly things are starting to get interesting.

Add it all up and TCL is becoming the new Samsung in the industry. Stay with me here. A few years back, Samsung had the reputation of releasing an onslaught of phones. Samsung put out a new phone for any reason you could think of including (unconfirmed) “it was Thursday”. Samsung has since dialed back that philosophy – or at the very least it has dialed back the press releases. Now with potentially three brands to supply, TCL is starting to pump out phones at a pretty decent clip. 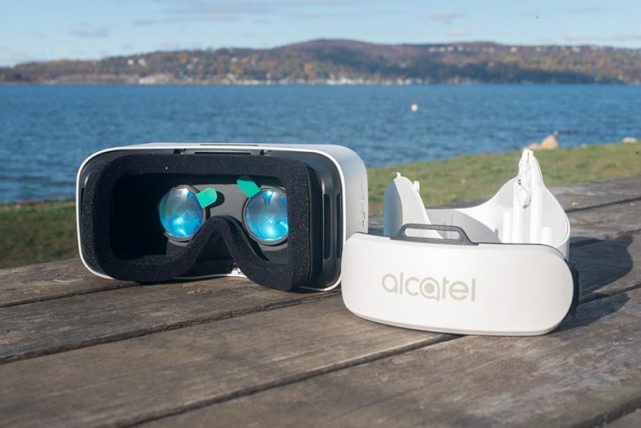 In with the new part II

And it’s not just the phones. The concepts that TCL is pushing – boxes that turn into VR headsets, Windows 10 phones, LED light up covers, physical keyboard phones. TCL is turning out a large number of concepts in their phones. Some are interesting, others not so much. But the fact that it is trying is important.

Because the mobile space needs companies like TCL to push that envelope. One of the great things about putting out mass quantities of phones and features is eventually you start to learn what works and what doesn’t. Take a look at Samsung a few years back – around the GS4/GS5 era.

Blast from the past

Samsung was being harangued at the time for being boring and being iterative and seemingly having no direction. With the lessons learned in that time, Samsung is becoming more and more of a powerhouse in the industry. The S6 was really the start of the Samsung makeover we were all waiting for, culminating in the S8 in just a few weeks time. Meanwhile, Samsung is still putting out a ton of phones, but it is focusing more on the brands that are bringing home the bacon.

TCL could find itself in a similar position in the not too distant future. Pumping out phones to find out what works can be a winning strategy if you’re willing to go the distance and see things through. By watching the results of these various experiments, TCL could be learning about what consumers want. It would not surprise me to start seeing flagship-level devices rolling off TCL’s factory floors some day soon. 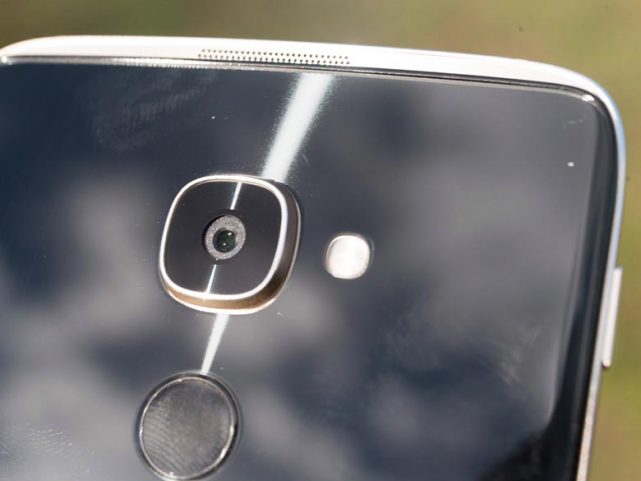 Nothing wrong with midrange

Not that there’s anything wrong with the midrange. Midrange phones are quickly becoming great offerings on their own. In 2016, midrange phones arguably made more of a splash than the flagships – and I’m not so sure that’s a coincidence. The reality is that since carrier contracts died, more and more people are buying phones outright. This is happening at the same time that midrange specifications are getting good enough to do a lot of the heavy lifting an average user will want.

So, overall, I’m a fan of what TCL is doing. It makes high quality hardware, evidenced by the Idol series of phones, and most recently that BlackBerry KEYone – which just looks beautiful if I do say so myself. More than that, TCL is experimenting in some interesting ways with a wide variety of offerings into the space, and is learning what works and what doesn’t. In some ways, TCL is more of an HTC comparison than Samsung, but considering TCL owns 2 of the three entities its ODMing for, the Samsung comparison is not crazy. Either way, covering a broad spectrum of devices is great for learning what works. Once all the pieces come together, TCL will be a force to be reckoned with.