TCL brought two Alcatel phones and a tablet to Berlin this year: the Alcatel 3X, the Alcatel 1V, and the Alcatel Smart Tab 7.
Published 05 September 2019, 09:00 EDT

IFA 2019 doesn’t officially kick off until tomorrow, for the public at least, but the companies are already issuing press releases and making announcements as part of what we call “the pre-show”. TCL brought two Alcatel phones and a tablet to Berlin this year: the Alcatel 3X, the Alcatel 1V, and the Alcatel Smart Tab 7.

The triple-camera setup on the back consists of 16MP+8MP+5MP shooter, underneath which, centered, there’s a fingerprint scanner. The front camera is an 8MP unit, and powering everything is a 4,000mAh battery. The Alcatel 3X, available in three colors (Jewelry Black, Jewelry Green, and Jewelry Rose) will be available starting €149, or roughly $165. 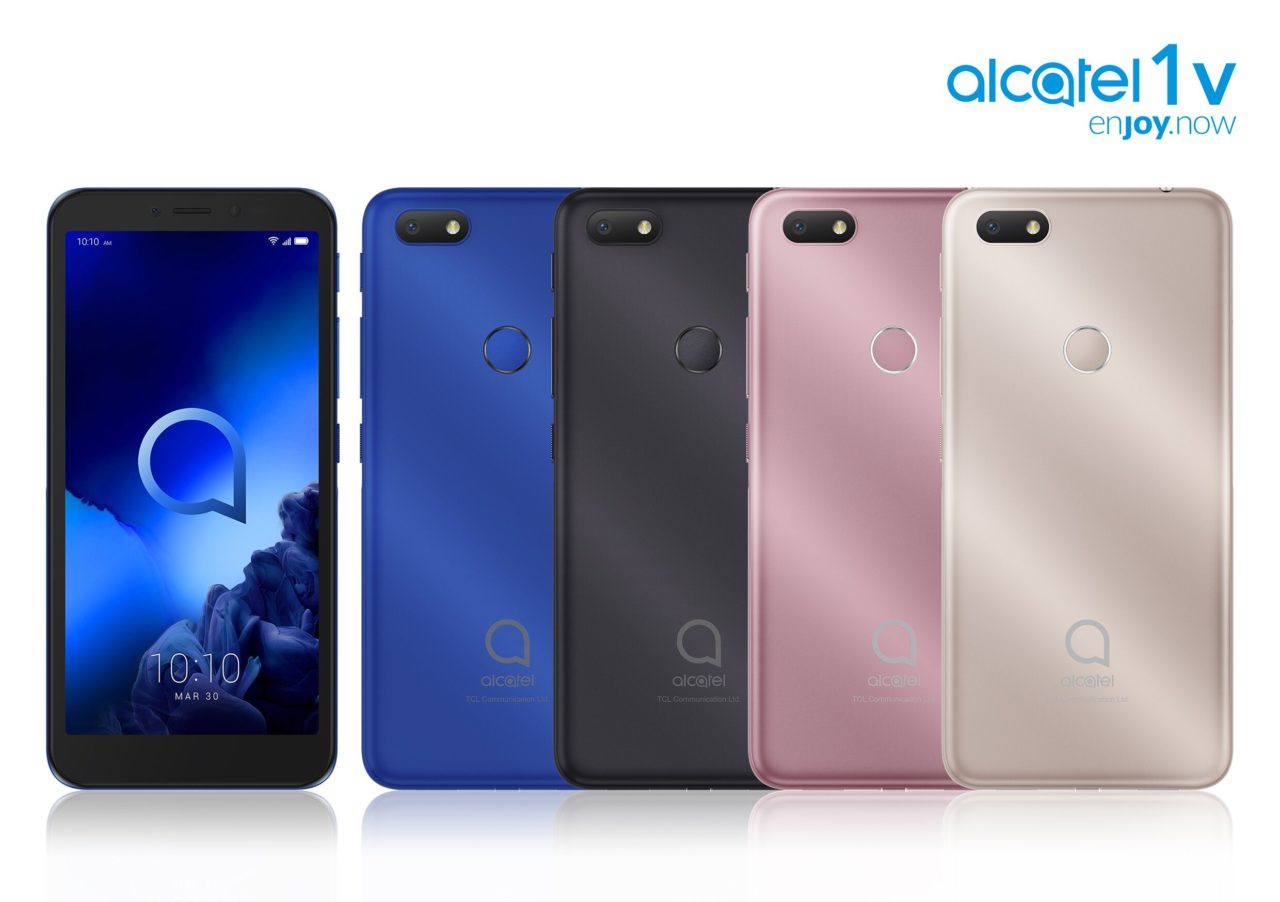 The Alcatel 1V (image above) is a real affordable smartphone with modest specs. Packing a 5.5-inch FWVGA+ display with a resolution of 480 x 960, the Alcatel 1V is powered by the Unisoc (formerly Spreadtrum) SC9863A chip, and comes equipped with 1GB of RAM and 16GB of storage.

It has single 5MP cameras for both front and back, does include a 2,460mAh battery, and is powered by Android 9 Pie (Go edition). The Alcatel 1V will be available at prices starting from €79, or around $87, and comes in Anthracite Black, Metallic Blue, Metallic Gold and Metallic Rose colors. 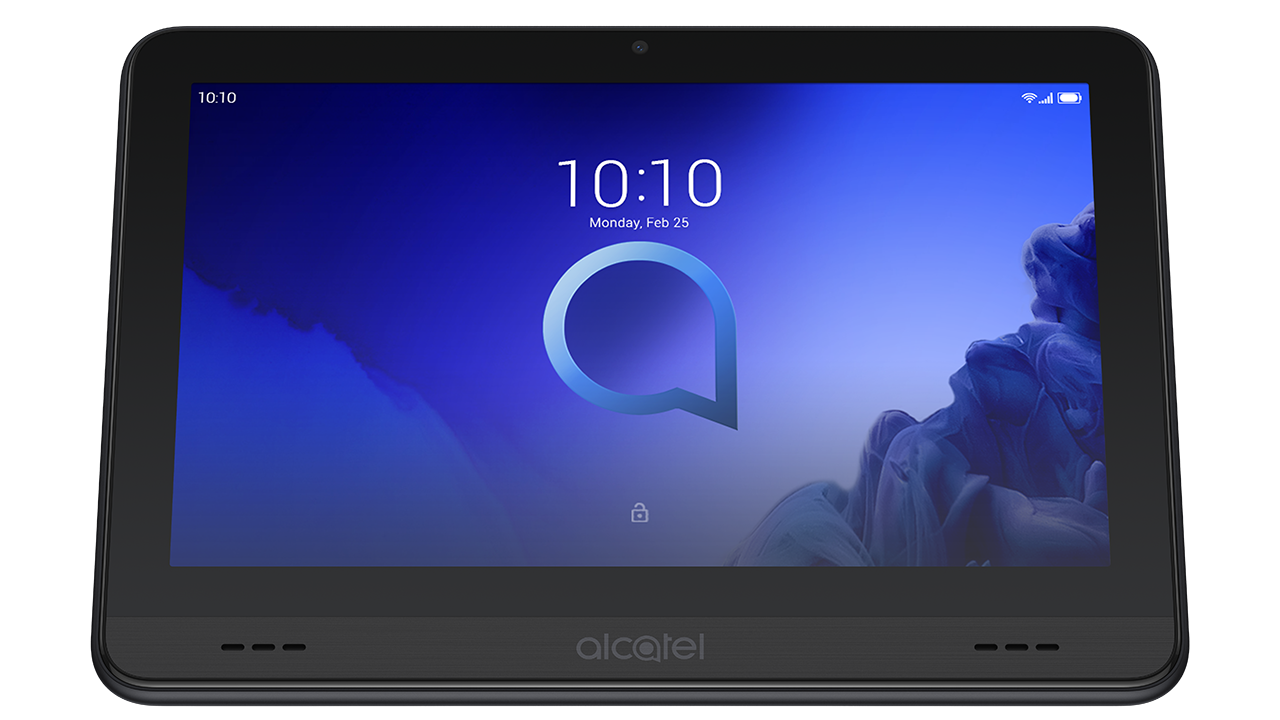 The Alcatel Smart Tab 7 (image above) is a 7-inch slate with 600 x 1024 resolution. It is powered by the tablet-oriented MediaTek MT8167D chip, and features 1.5GB of RAM and 16GB of internal storage. While there’s a VGA camera on the back, the front features a 2MP selfie shooter for your video calls.

With a 2,580mAh battery and Android 9 Pie, the Alcatel Smart Tab 7 will be available later this year at prices starting at €79, or circa $87.

Ahead of Google’s Pixel event on October 19, leaker Evan Blass has shared official press images of the Pixel 6 series and accessories like Pixel Stand 2 on Twitter.

The new OnePlus 9RT is an upgrade over the OnePlus 9R, and it primarily focuses on gaming and even more performance than the vanilla series.

A leaker with a good track record claims that the Pixel 6 and Pixel 6 Pro will be getting at least 4 major Android OS updates and 5 years of security updates.
YouTube 1.8M
Facebook 570K
Twitter 197K
Instagram 133K
RSS