TCL, for our readers, the makers of Alcatel and BlackBerry smartphones, is “one of the world’s best-selling and America’s fastest-growing television brand”, to put it in their own words. The company is announcing pricing and availability for its new 2019 TV line-up, with the new 8- and 6-Series Roku TV models adopting Quantum Dot (QLED) color technology that offers wider and more vibrant performance.

After a very strong 2018, TCL remains steadfast in driving larger screen sizes and leveraging our vertical integration to bring better products to consumers who want more from theirTVs. While TCL has a long history using QLED technology in markets outside North America, launching the world’s first big-screen TV with Quantum Dot in China over five years ago, we feel that it’s a perfect time to bring this new level of performance to our users in the US market. With the 8-and 6-Series powered by the latest QLED color technology, there are few TVs available that can match their cinematic picture quality — Chris Larson, Senior Vice President, TCL

The new 8- and 6- series Roku TV models also feature HDR in order to offer the best viewing experience possible. The larger, 8-series brings a new Quantum Contrast technology, which, according to TCL, allows LCD models to directly compete with OLED TVs. The 75-inch 8-series is powered by more than 25,000 individual mini-LEDs, compared to traditional models which only consist of a few hundred. The 8-series will be available this fall, and choices include a 650inch 4K resolution model (65Q825) going for $1,999, and a 75-inch 4K resolution model (75Q825) for $2,999. 8K resolution models will be available soon, according to TCL, in screen sizes of 75-inches and larger. 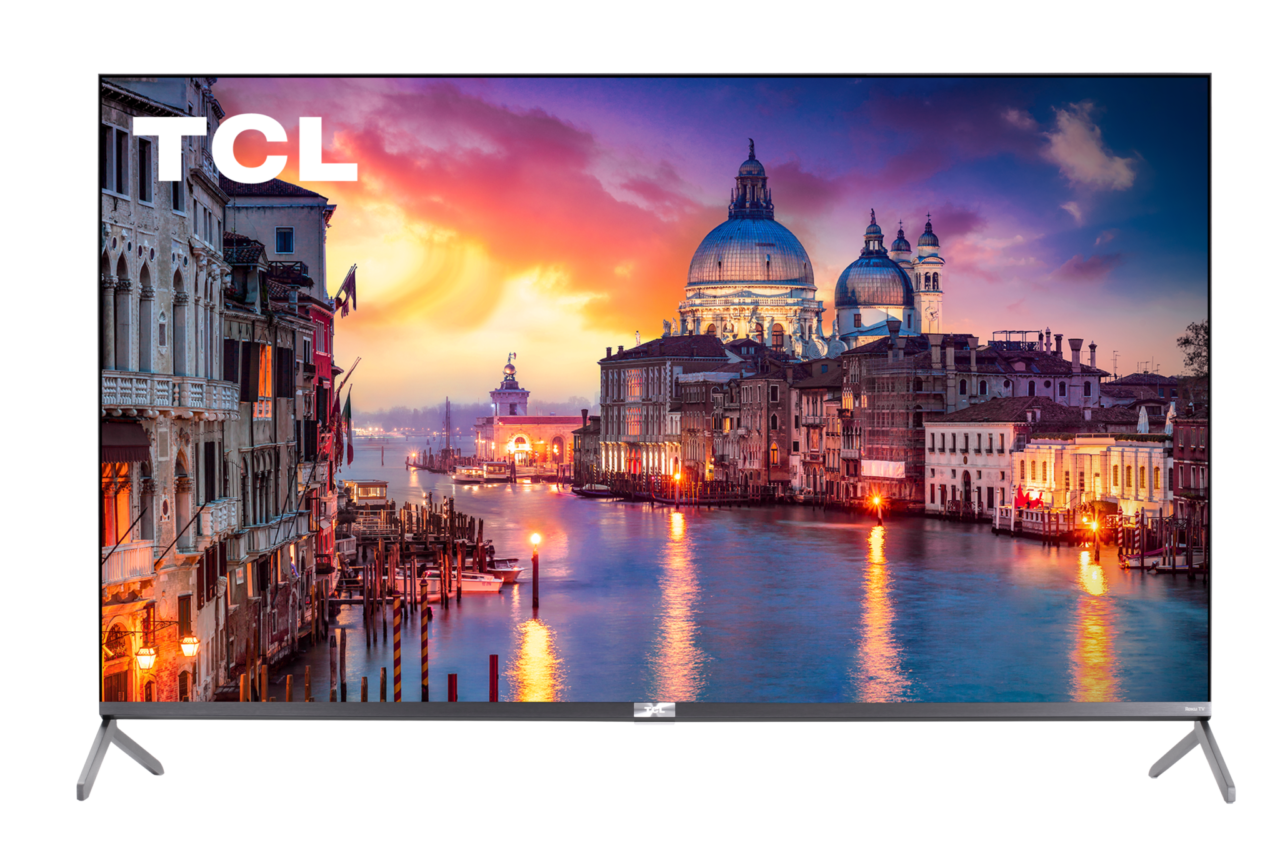 Instagram will let you filter out certain words, phrase, and emojis that are deemed…