A final word from Taylor Martin

This article is my 628th piece of content (give or take) for Pocketnow. After somewhere over half a million words written (not including video scripts), it’s also my last.

I have been sitting on my bed every night this week, staring at a blinking cursor and trying to figure out where to even begin. No goodbye is easy. I’ve been putting this one off, just like I’ve been avoiding the inevitable for the last three years. 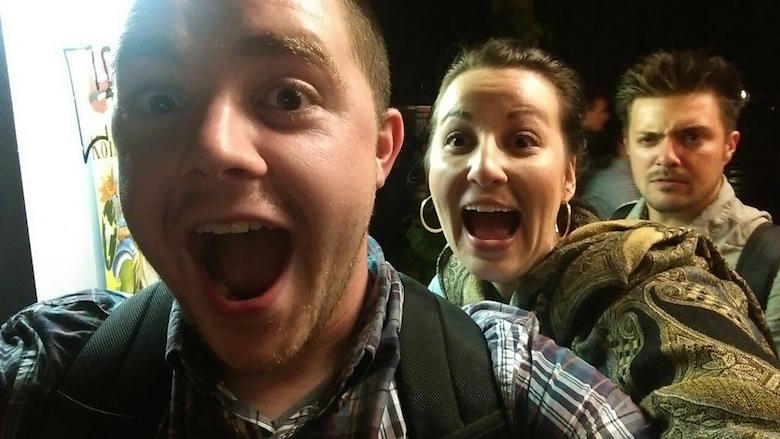 Before I get into all that, let me begin by saying thank you. Thank you to Pocketnow – especially Brandon. Michael, and Anton – for believing in me and giving me the chance to prove myself. Thank you to the entire Pocketnow crew for making my stay here as enjoyable as it was challenging and educational, and for being an awesome bunch of guys who, like me, love to nerd out over all kinds of technology. Most importantly, thank you, the readers and viewers, for every nice compliment, all the kind words, and even the harsh criticisms. Every like, dislike, critique, and compliment is what pushed me along for so long and made what I have been doing for the last five years meaningful and worthwhile. They also encouraged me to do better, to work harder, and to always strive to improve.

I’ve had an absolute blast being the Segue Crusher on the Pocketnow Weekly, taking trips to Burgermeister at 4:00 AM with new friends after an 18-hour work day in Berlin, and having the ability to play with and test all the new phones, tablets, wearables, and unusual accessories. This has been a truly unique and incredible experience – one that I will never forget.

It’s also one that has taken its toll on me.

Yes, I love smartphones. I love tablets. And I really love wearables … probably more than I should. But that’s not all I love. My passions and interests are very broad – so broad that it’s especially difficult for me to focus entirely on one thing.

In the last two years, I have started my own “podcast about nothing”, as many have called it, a YouTube channel called MOD that I made just a handful of videos for before I got swamped with lots of work and non-work things, and brainstormed about two dozen other projects I would love to complete.

The fact of the matter is, there aren’t nearly enough hours in a day for the usual grind, a few short breaks to grab a bite to eat, and sleep – much less, time to work on a handful of side projects.

I’ve mentioned the word “burnout” multiple times since I announced I was leaving at the beginning of the month. I am burned-out, but not for the usual reasons and not due to Pocketnow. Owing to my burnout is my own work ethic and a never-ending need to explore new areas and interests.

I do love mobile technology. But I have always had a thing for DIY, gaming, and technology outside the mobile realm. I also have a newfound love for cars, coffee, productivity, and outdoor gear.

I wouldn’t say my love for mobile technology has changed, but my priorities have. I want to explore, I want to learn, and I want to pursue my different passions. Unfortunately, the standard 24-hour day or seven-day week simply doesn’t give me time to do that.

It took a very long time for me to come to a conclusion, to make the decision that it’s time to move on. It’s difficult to leave behind a job like this which allows me to work from home and to play with all the new gadgets, often before they are officially available. It’s not a bad setup at all.

That said, when your heart isn’t in what you’re doing, it wears on you, and this has been wearing on me for a long time.

So, in what is probably the most reckless and frightening move I’ve ever made, I have decided to leave Pocketnow to explore different avenues, to pursue my dreams. Some of you may know what those dreams are, others will hopefully learn in due time.

The great news is that Pocketnow will still be here, serving you the latest news and best reviews and comparisons on the web, as well as an increasingly hilarious and entertaining podcast.

Also, I’m not leaving the internet entirely. I’ll keep doing what I know how to do best – writing and making videos – just on different topics. Starting in November, you can find me on the Todoist blog, writing and making videos about productivity and getting things done. I will also pick back up where I left off with MOD, my YouTube channel. Maybe I’ll finally finish the Nexus 7 dash install video everyone keeps asking about. There’s almost a year’s worth of MOD videos in the queue, so definitely check it out if you’re into hacks, mods, DIY, and the like. Finally, my podcast, Untethered, which many have paralleled to Seinfeld (a podcast about nothing), isn’t going anywhere. Michael will still appear on Untethered, and we have awesome regular guests like Dom Esposito, Joshua Vergara, and Nick Gray to accompany Dustin and I. There is only one rule to my podcast: no structure. Anything could happen.

Of course, to keep up with all my future happenings, you can find me on Twitter (@caspertek), and Google+. 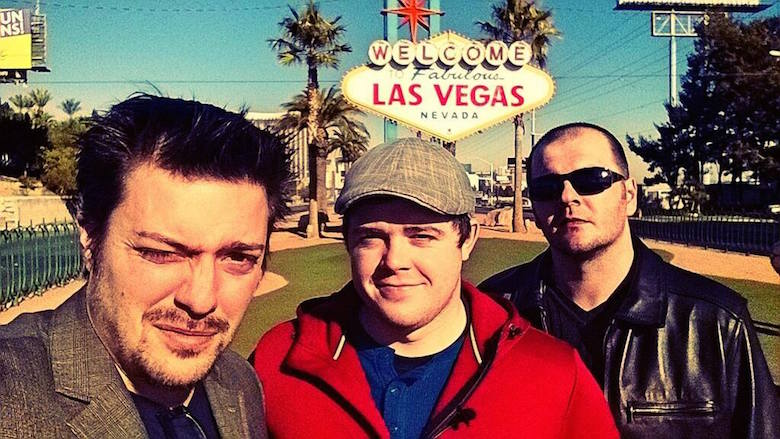 Once again, thank you all for all the love and support. It’s been a blast and I will see you all on the flip side.

Bonus: Here is one last video a lot of you have been begging for.

Take a look at the upcoming Black Shark 4S that will be announced next Wednesday, October 13