Win a Huawei TalkBand B2 from Huawei Device USA and Pocketnow

It’s your chance to win a wearable that also acts as a Bluetooth earpiece, with the Pocketnow and Huawei Device USA TalkBand B2 giveaway.

Last year, Huawei delivered a wearable that pulled double duty, going well beyond the normal feature set of fitness trackers to offer one that transformed into a Bluetooth earpiece: the TalkBand B1. This year the manufacturer came to MWC ready to show off its more refined take on the concept, launching the second-gen TalkBand B2 and coming back with the same sort of hybrid design. We’ve already had the opportunity to go hands-on with the wearable for ourselves, and now it’s your chance to get involved, as we team with Huawei Device USA to give away five TalkBand B2 wearables to lucky Pokcetnow readers.

More than just getting to take home a TalkBand B2, you’ll also get your hands on the device before the broader US release, giving you early access to the B2 and the chance to review it before anyone else. All you have to do to win is submit your entry in the Rafflecopter widget below between now and the end of the day on Wednesday, and we’ll pick the five winners. We just ask that you follow both Pocketnow and Huawei Device USA on Twitter, helping to keep you informed of future product news.

We know how frustrating it can be when these sorts of giveaways have international restrictions, so we’re doing away with them for this contest – no matter where you find yourself in the world, if you put your name in the running and we draw your entry, we’ll get you that TalkBand B2.

If we don’t draw your name – fret not, for this isn’t your only chance to win. You can always head on over to the new Huawei Community, where you’ll find additional chances to win the latest Huawei gear.

So, no more wasting time about it: get your entry in, and get it in now. This contest won’t stay open for long, so take your shot now at winning one of the five TalkBand B2 wearables, provided by Huawei Device USA.

Update: Thanks to everyone who entered, but the contest is now closed. Pocketnow will be contacting our winners straight away, so keep an eye on your inboxes. 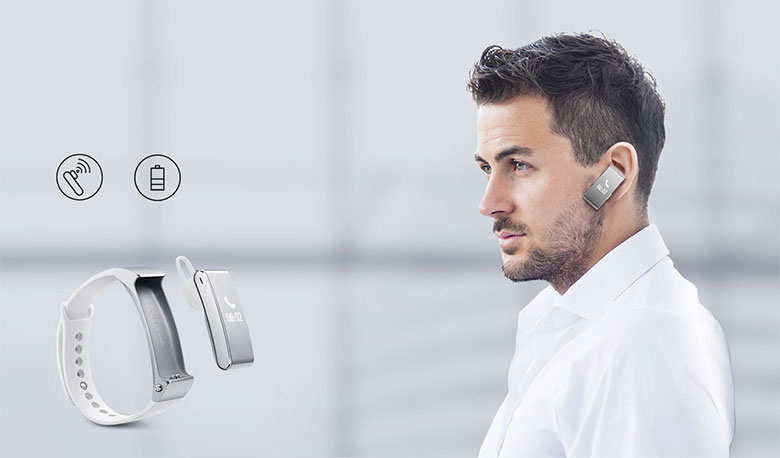