T-Mobile’s BOGO bonanza is back on for Father’s Day, with the Galaxy S8, S8+, LG G6 and V20 sold in special two-for-one packages.

According to some market researchers, Samsung’s Galaxy S8 and S8+ may still need a little push to become actual US blockbusters before it’s too late. Meanwhile, the LG G6 and V20 are surely way more popular than the G5, but they face an uphill battle against their better-advertised, faster, arguably prettier aforementioned rivals.

Never one to take sides in such heated flagship phone wars, T-Mobile is today bringing back both S8 and G6 BOGO deals for a “limited time”, also adding the slightly older LG V20 to the buy-one-get-one-free slate.

Perfect timing to procure your cool dad the coolest ever gift at the lowest possible price – $0. Well, technically, you’re required to commit to monthly payments for both devices you decide to pick up starting today either online or offline, with a simple mail-in rebate request securing you a prepaid MasterCard refund of up to $790. 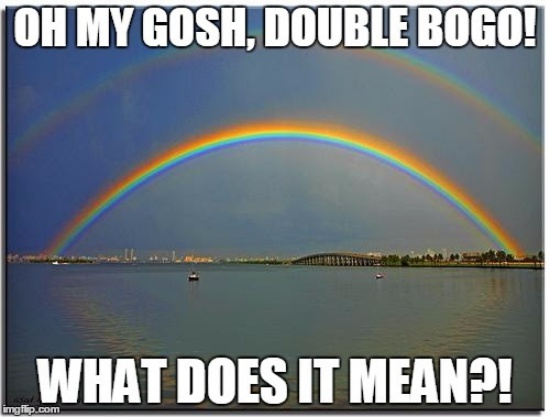 That $790 value of course covers a gratis Galaxy S8+ if you also cough up the same amount for a 6.2-inch Infinity Display unit, while two regular-sized S8s now cost $750 after rebates. The $500 LG G6 can get you a complimentary “FullVision” 5.7-incher, and the oldie but goldie V20 sets you back $480 with a backup Quad DAC audio powerhouse included when all is said and done.

Existing “Un-carrier” customers are expected to add a voice line with unlimited data to qualify, with new ones needing to activate both their phones on T-Mobile ONE.