Two new “gigabit-class” 600 MHz-enabled flagship smartphones are headed for America’s third largest wireless service provider and top “Un-carrier” in the coming weeks. One was just officially expanded after several months of AT&T exclusivity with a vague “later this month” release date on both T-Mobile and Sprint, as well as no pricing info.

The other started off as a Sprint exclusive stateside, but it didn’t take long to reach US Cellular. And now the LG V30+ brings its “extra roomy” 128GB storage to T-Mo at a recommended total price of $850.

A “limited quantity” will begin selling on Magenta’s interest-free Equipment Installment Plan next Friday, November 17, setting you back $130 upfront and an additional $30 a month for two years. 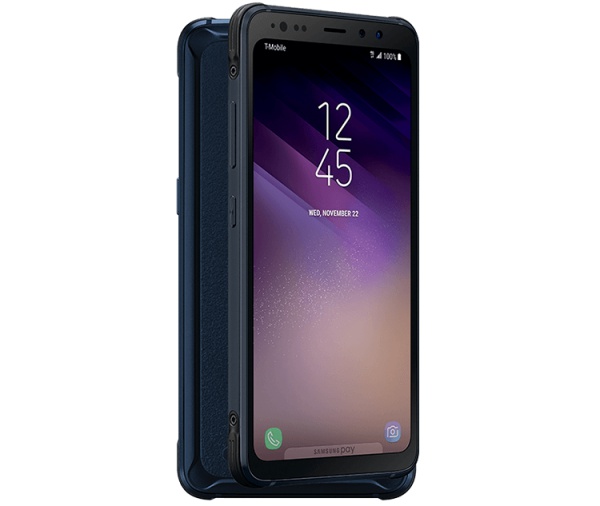 Meanwhile, the Samsung Galaxy S8 Active is slated for an online T-Mobile launch on the same day, spreading to “participating” physical stores on November 22. The chaebol’s ruggedized hero device will fetch $100 down and $30 per month for an $820 FRP, or 30 bucks less than what AT&T currently charges for the flat-screened, big-battery 5.8-incher.