Samsung’s Galaxy S6 leaves out the swappable battery and memory cards of its predecessors. Is that really as much of a deal breaker as it seems?

Samsung shifted its position on a pretty critical and polarizing issue recently. The Galaxy S6 and Galaxy S6 Edge both came without two of the things it had always bragged about in the past – removable battery and expandable storage via microSD card. This was a major departure from previous iterations of the devices and it has caused quite a stir.

After all, these were two trademarks that set Samsung devices apart from a number of other flagships. HTC, often referred to as the first alternative to Samsung, has shunned both the battery and memory card swapping crowds for years now. Other phones that have come forth without those options have done so at their peril. Samsung was always the one to stay the course. Until now. 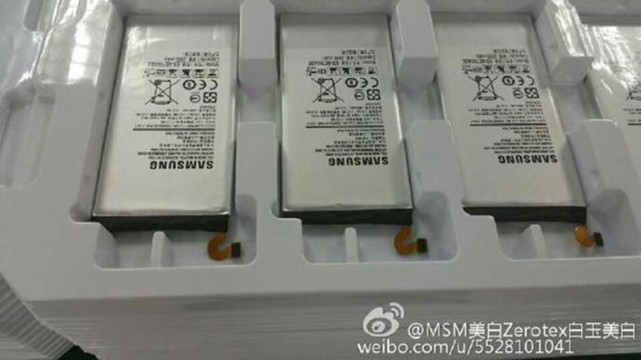 Both of these are very useful. Battery swapping is the most obvious as to why it’s so beneficial. Battery running low? No problem! Swappy/swappy and we’re back to 100%. This was particularly useful on long trips, or otherwise away from a power outlets for an extended period of time. How many Samsung commercials mocked the iPhone for it’s not-swappable battery? Quite a few. Plus there’s also the argument for phone longevity. The fact of the matter is, batteries do lose their capacity over time. A swapped battery can breathe new life into a device that is on its last charged legs.

Swappable memory is also invaluable at times. Many folks love to keep personal libraries on swappable cards, rather than on the device or even in the cloud. Streaming takes a toll on battery life. If you want to watch a movie, it’s hard enough on a battery to keep a screen on, let alone keeping a steady stream of data going as well. And with swappable media, there’s no limit to what you can have on hand at any given time – online ~or~ offline.

Also consider that swappable memory cards are really the only way to transfer files from device to device in the field. If you have access to a computer, or if both devices are online, you can use other methods, but what about camera-to-device swapping. I have a particularly unique use case in that I used to use memory cards to transfer geocaches from my phone to my GPS. I can’t do that with a Galaxy S6. Of course I haven’t done that in years anyway, but that’s not the point – better to have it and not need it right? 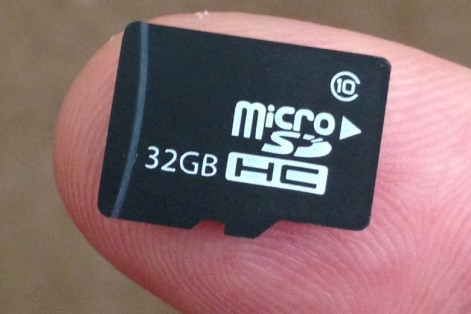 Why haven’t I swapped memory cards in years? It was not always the case that I didn’t have memory card capability in my phone (although in my OnePlus One, I don’t). I didn’t do it because it was a pain in the butt to do it. First I had to download the info, use a file manager to move it to the memory card, unmount the memory card, take the back off the phone, eject the card, put it in the other device…you know what? It was exhausting just typing all that, let alone doing it in the middle of a forest preserve while swatting mosquitoes.

As for media consumption, I would be hard pressed to find a movie in my digital library that I would enjoy significantly more than my options available for streaming. Sure, the battery life will take a hit, but most of the time when I want to watch a movie on my phone, it’s for short bursts while I’m out anyway, not a prolonged experience, so I can live without a few percents.

As to battery life, I have never carried a spare battery with me, despite having swappable batteries in literally a dozen devices I’ve owned since my original Palm Pre Plus. Why don’t I carry a spare battery? I can think of many reasons. First, a removable battery is no more convenient to carry than a portable charger for a phone. Second, in order to use the spare battery, I have to (under most circumstances) turn off my phone. Third, and most important – how do I charge the darn thing? My phone only allows me to charge one battery at a time, so what? I have to charge one, then swap batteries and charge the second one? That’s a long time for the phone to be on the charger. No thanks.

There is a case to be made that using a phone with a swapped battery ~is~ more convenient than using a phone with a cord sticking out of it (connected to a portable battery pack), but enough to alleviate the other three points above? Well, I guess that’s what a good debate is all about!

Be sure to sound off about both topics – memory and battery. Are either of these deal breakers for you? Why or why not? Get some good conversation going and let’s see if we can figure this out.

And speaking of comments, while you’re debating, here’s the trivia question for the LG G3 VR Headset: In my unique use-case for wanting an SD card slot in a phone, what device (in general) was I transferring files to?

It will be launched on March 24.

The phone will be launched on March 26.

We have newly leaked press renders of the Huawei P40 and P40 Pro, along with some exciting information concerning the camera of the P40 Premium variant
YouTube 1.8M
Facebook 572K
Twitter 196K
Instagram 134K
RSS