In the Surface series, everything is a detachable computer

Of course, a ton of people would be at Microsoft’s Windows 10 briefing today using their Surface computers. Of course, Microsoft would announce a new Surface Pro today. Not of course was the Surface Book we got today. It’s a laptop. But not really.

In the wise words of our Hayato Huseman:

NOT EVERYTHING NEEDS A REMOVABLE SCREEN

Thanks, Hayato. I don’t agree. And this is not about any specific hardware or software feature that makes me disagree with you, but the concept of plugging things into your computer that has me going 180°. 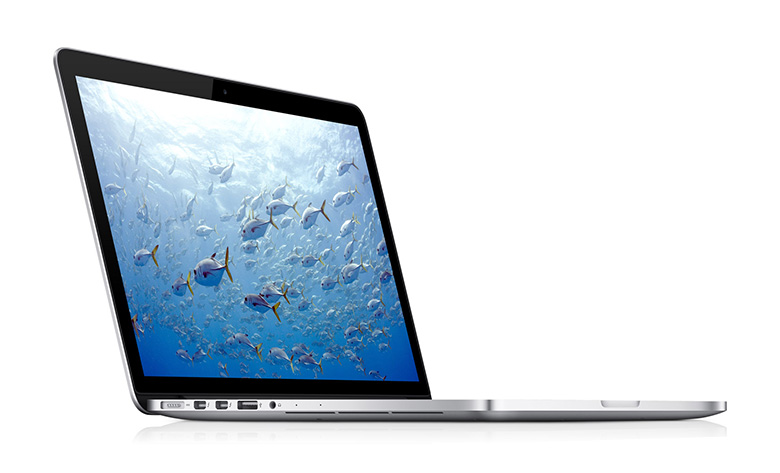 I use a conventional laptop to do most of my work. Well, as conventional as a 17-incher might be. I’m plugging power into 10 lb. machine as well as a 21-inch monitor to extend my workspace and also a mouse. It doesn’t move unless I need it to move with me, be it down the hall for a couple hours or downtown for a day. When people say that laptops have taken over as our personal computers, I say “you betcha.” I don’t put it on my lap as much as I sit in front of it. It’s that imposing.

The form factor — while not as imposing as a tower sitting on your desk — is still inconvenient in regards to the accommodations made for the hardware. The treatment of the screen component as a “lid” to all the hardware in the base has meant that I’ve had to lift and turn my flipping huge washboard of a computer to show something off on it to a couple of people. And with this ten pound body and an unwieldy “L” shape, that sort of bother gets amusingly close to a floor-based disaster sometimes.

Newton’s first law of motion is that any object in a uniform motion (for our laptop here, zero) tends to remain in that state of motion unless an external force is applied to it. And most of the time, that external force doesn’t want to be that external force. I don’t want to have to lug this powerhouse around. Because while it contains all the processing power I need to cut up videos in an hour flat, it’s just a monster to deal with. That’s especially challenging in cramped spaces like a hostel room or a crowded canteen.

Bringing it to them

Manufacturers have made quick progress this decade in keeping as much power in as extensible a form factor as possible — take Lenovo’s Yoga series, for example. It was one of the first computers with a 360° fold-back mode to convert it into a tablet.

But it was with the Surface Pro series and now the Surface Book that Microsoft has taken the game to a new branch line. The screen is detachable and so is everything you need — from a microSD card slot to a USB port — to compute things on it.

I can play games off of Steam or grade a film and not have to worry about whether or not I have a physical keyboard or a precise mouse. I do have them in the form of a Type Cover and Surface Pen if I want them. But all this is movable to a degree where you can export a podcast while watching a YouTube clip and then showing that clip to your pals by joining them in the other room. Sure, my friends will have to crowd around my tablet, but they won’t have to come crowd around my cramped space.

I can also plug my computer into a dock. That’s possible now. And that’s in addition to all the plug-and-play interfaces that already exist. I can take my Surface and meet it up with the dongle I need. It feels like you’re plugging yourself into a wall projector rather than you having to set your laptop down and plug things into it. 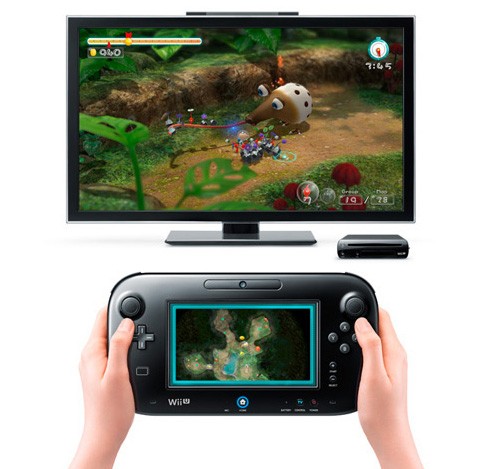 Remember when the thought of using cellphones as our game console controllers was hot? Sorta like the WiiU, but 23.5 percent more practical? And now all I ever hear is either “the Sony Xperia has it” or that you’ve gone to buy a Moga controller.

If there is only one incentive to mobilize and be productive with in all-in-one solution, it’s that you can control your computer environment easier. Even though the accessories come with the set (and boy, are we glad to have them), having that fingertip swipe across for a screen clip just feels awesome.

This is all about reducing the distance between what’s on the device and the people that need it. And knowing that you can take the roundabouts of a mouse and keyboard away if you want to directly interact with what’s on-screen is plain cool.

So, I think removable screens are not just the future… they’re here. Here to stay. What say you? Let me know.

We keep getting great deals on Apple’s latest M1 13-inch MacBook Pro, and you can also find Samsung Gaming monitors on sale today