There are no more excuses for subpar smartphone audio

A good audio experience is one of the biggest deciding factors for me when I’m looking into buying a new smartphone. “Does it have front-facing speakers?” “How loud do the speakers get?” “What about earpiece sound quality?” Especially given how much music I listen to and how many YouTube videos I watch with my friends and coworkers on a daily basis, having loud, clear sound no matter where I go is important to me. 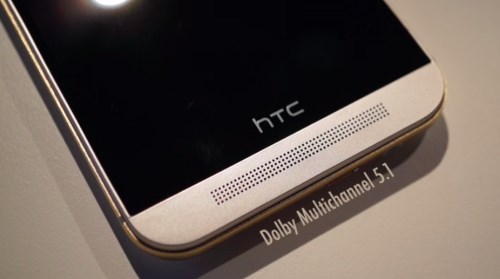 Ever since the One M7, HTC has become sort of a household name when it comes to smartphone audio. Its BoomSound speakers are louder than just about anything else we’ve heard from a phone, audio is fairly well balanced, and most famously, they break rear-mounted tradition and aim the sound at to you with speaker grills above and below the display— something that seemed like a no-brainer once it finally happened. Over the years, front-facing speakers have become one of HTC’s highest selling points, and they’re largely the reason I insist on carrying the One series as my personal phone, despite better cameras from just about every other option.

But since HTC kicked off the trend of premium audio, a few other manufacturers have made their own attempts. Motorola introduced front-facing speakers for the first time with the 2014 Moto X, which gets impressively loud — sometimes even louder than HTC’s BoomSound, though the quality of the audio wasn’t quite up to par. This was about the same story with the even louder Nexus 6, also Moto-made. Good audio doesn’t necessarily have to mean front-firing speakers though (elongated phone haters, rejoice), and even some phones like the Galaxy S6 have very loud speakers, albeit a bit tinny in the case of that specific example. 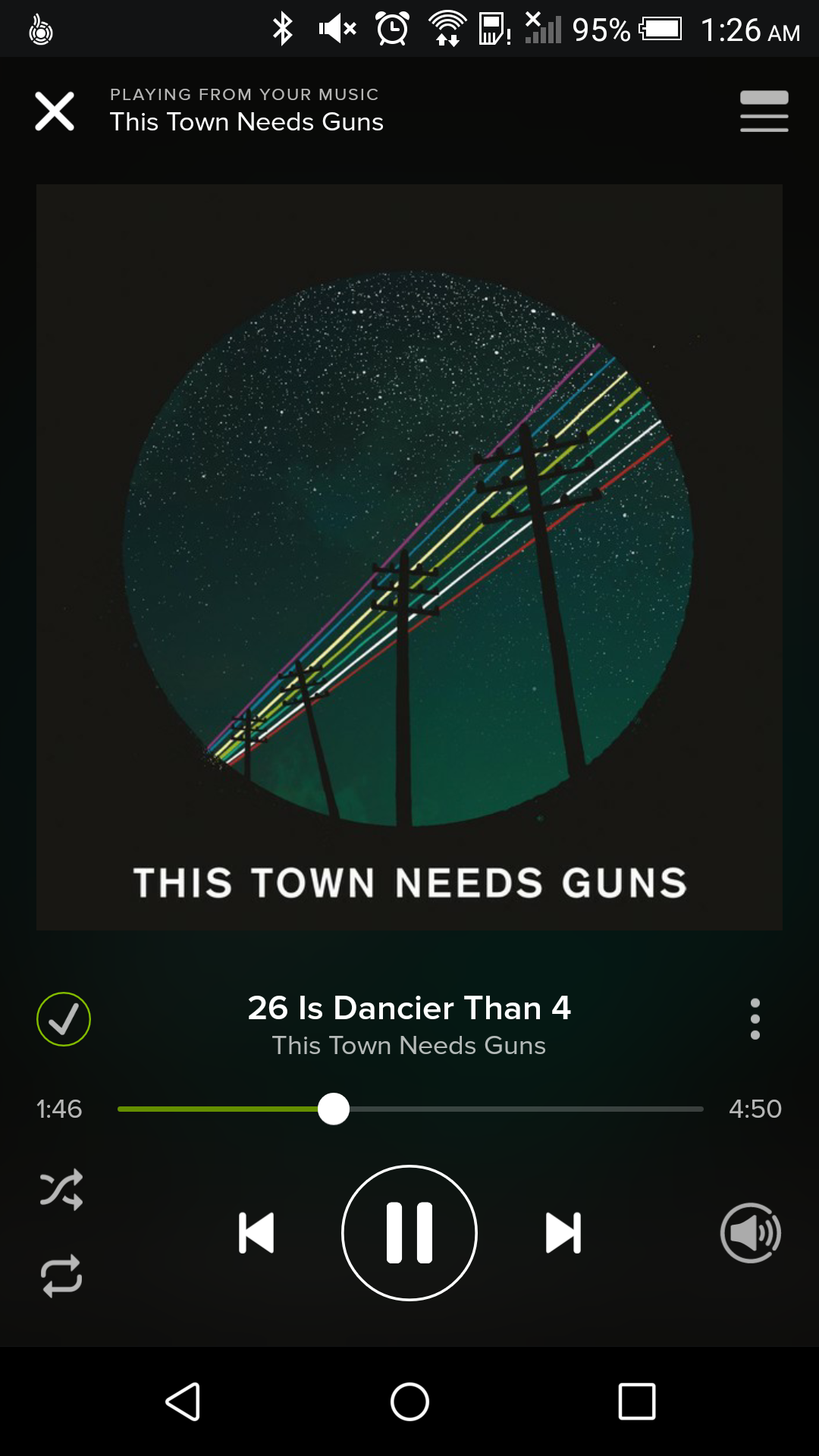 There’s just one thing: all of the phones mentioned thus far are premium handsets, and they’re priced as such. Going off of this list, you’re gonna have to spend upwards of $600 or even more to get an overall high-end experience that happens to include good sound, sometimes seemingly as an afterthought. I’ve come to accept and expect this … that is, until I reviewed the Alcatel OneTouch Idol 3. From the moment I got the phone, downloaded Spotify, and did my typical run through various genres to test the versatility of the speakers, my jaw hit the floor. How can a $250 smartphone sound this good?! Just like the included headphones in the box, the Idol 3’s speakers are powered by JBL, a well-established brand in the world of audio gear, and it certainly shows in the performance. I mentioned in the review that the speakers get louder than BoomSound, and although they do distort a tad at max volume, they still sound unbelievable — before you ever even factor in the cost of the phone.

So having spent time with the Idol 3 (and even the Moto G, whose speakers aren’t quite up to par with the aforementioned devices but still impressively good for the price), I’m left wondering … what excuse does the rest of the market have? If a phone that costs half as much as the top-end audio-focused smartphone can achieve comparable results, from a brand not typically associated with quality, why are manufacturers still putting out smartphones, even flagships, with subpar audio?

Am I missing something here, do you know something that I don’t? Or should OEM’s start pushing audio like they push cameras? Let me know in the comments below.