Why I am still on Android

I’ve done a lot of soul searching of the past few weeks. It’s been a hard journey, but I have come to some realizations of late. I’ve been on Android since the beginning of Seeptember, and I’m running out of excuses to not go back to Windows Phone. I have two left – the Review Rebuttal for the Galaxy Note Edge is the first, and we’ll talk about the second in a moment, but after that, I’m just not sure. Why am I still on Android?

My go-to excuse has been the Moto 360. The darn thing doesn’t work on anything else. But that’s not the real reason. Part of me wanted to say, it was the re-emergence of the Nexus 5 since its predecessor’s tragic demise. No, that’s not it. What about Lollipop? Ha! Certainly not what’s keeping me.

My day job is working for an app developer. We are currently working on an Android app, so maybe THAT’S what’s keeping me. Well, not really since I literally sit next to a stack of Android tablets and phones. So what’s keeping me away from Windows Phone? 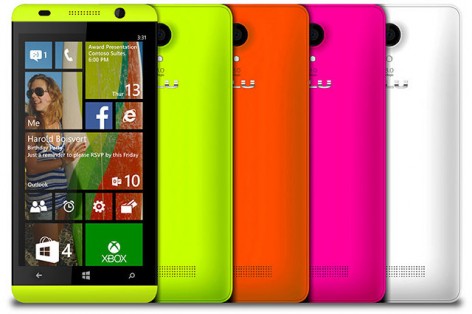 And the reason is…

This isn’t a knock on the platform. OK well, I guess it is. But Windows Phone has been in nap mode for some time now. Ever since the launch of the Developer Preview of Windows Phone 8.1 and Cortana , there hasn’t really been anything to get excited about. It’s hasn’t been all valleys, don’t get me wrong. But the peaks aren’t really peaks either. Windows Phone is stuck in this perpetual sine wave of activity. A little up, a little down. And a lot meh.

Even HTC bringing the HTC One M8 for Windows wasn’t all that exciting to me because of that stupid ultrapixel camera. The camera literally has 1/10th of the resolution of another camera phone on the same platform. How is that even tolerable? It can’t be just me here.

Is it worth it?

But another thing about Windows Phone is… Well, let me put it this way. I don’t mind making the compromises I have to make to use Windows Phone if there’s going to be some excitement, some buzz, some energy. But Windows Phone just isn’t doing that. Microsoft is clearly focused on the next billion, but it’s doing so at the absolute expense of this billion. I’m not going to say Microsoft’s strategy is wrong, but come on. Make some kind of flagship, would you? The Lumia 830 is the best new phone on the market, but it’s a midrange phone. There’s nothing even hinting that something new and shiny is on the way.

Android is not without its own compromises. I find Lollipop to be not quite done cooking. I still have to micromanage every little activity on my phone. But the apps I want are there. The connectivity with my smartwatch is there. Google Now is a better interface than Cortana – there I said it, but I like Cortana better overall. I miss live tiles. I miss the Windows Phone experience. 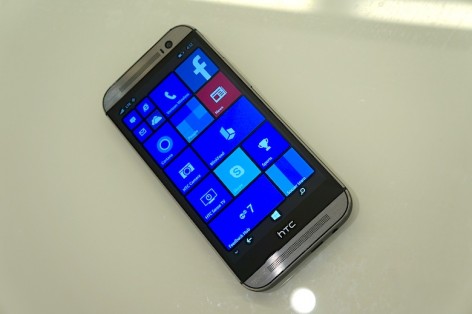 But I’m carrying on with Android because at the moment it’s a lot more active a platform than Windows Phone. Things are happening in the Android space that makes it more critical I be up to speed with it, rather than Windows Phone. But beyond the job and the “need to be up to speed” excuse, Android is just more exciting right now. It’s a harsh reality, and it’s probably contributing to the lack of Windows Phone news of late. There’s just more going on with Android.

Windows Phone is a great platform with a fun and easy UI. It’s still my go-to recommendation when someone is looking for a new platform to try. It has an extremely low entry barrier and still has some great low-mid range offerings. Yes, I recommended a Moto G for my dad, but that’s a separate and very unique use case.

But Windows phone still has a long way to go to catch up to the big boys, and most of that will have to be done in the app store. What’s that? We’ve already had this conversation? Over and over? And over? Yes, I’m very well aware of that. And that is a huge part of the problem too. There comes a time when a watched pot should have boiled and simply doesn’t, so maybe it’s a defective pot. We in the tech media have been saying that Microsoft “has some catching up to do” for years, and the fact that it still hasn’t is far more damning than anything else if you ask me.

I don’t like writing this any more than you like reading it. I’m actively searching for a reason to come back to Windows Phone (or at least I will be in January when the Review Rebuttal is over), so if anyone has one, sound off down in the comments. I’ll be watching. I’ll be waiting. I’ll be hoping.