Despite continuously discouraging financial results and sales numbers, LG’s smartphones and tablets are easier than ever to find in the US, both at major mobile carriers and general retailers like Amazon.

Not to be outdone by T-Mobile, Sprint is now selling a middling LG G Pad F2 8.0 with an optional “Plus Pack” as well. This isn’t an exact duplicate of T-Mo’s G Pad X2 8.0 Plus however, as the 8-inch Android slate released in early September comes with the pogo pin-connecting accessory kit included in the $240 price. 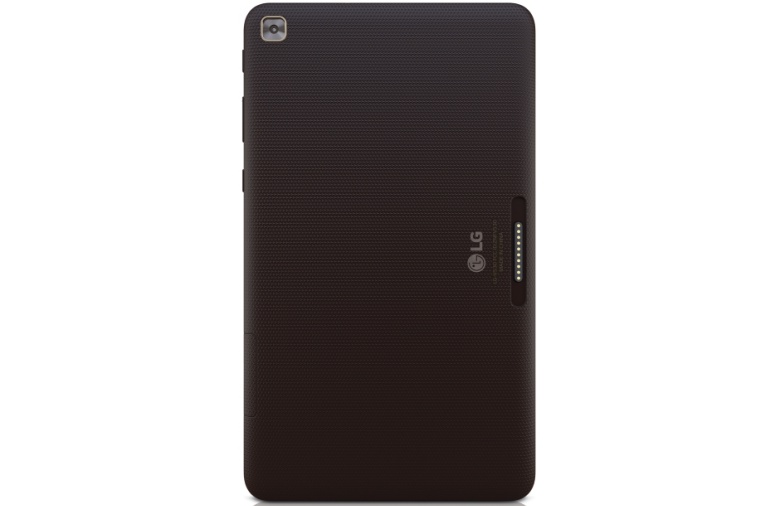 Unfortunately, the new guy still starts off with a cringe-worthy 3,000mAh cell capacity, picking up 4,400mAh more when you tack on the G Pad Plus Pack. Worse yet, the screen is downgraded from Full HD to WXGA resolution, i.e. just 1280 x 800 pixels.

On the bright side, you get Android 7.1 Nougat out the box instead of OS version 7.0, while the Snapdragon 435 processor of the G Pad X2 8.0 Plus is replaced with a similarly frugal (and humble) octa-core MediaTek MT6750 SoC on the “Now Network’s” G Pad F2 8.0.

There’s also no HDR support for the 5MP rear and front-facing cameras this time around, and the 32GB internal storage is cut in half. All in all, Sprint may want to reconsider that $150 + $80 pricing structure.