Just a few days after T-Mobile quietly made the modest Samsung Galaxy J3 Star available at an affordable $175 price, Sprint and Boost Mobile appear to have picked up two more J-series devices with similarly little fanfare.

Unfortunately for bargain hunters hoping to get premium features and modern designs on a tight budget, the Galaxy J3 Achieve and J7 Refine are not directly related to the J7 Duo, J6 or J8 either.

Instead, they’re simply carrier-branded versions of the “new” J3 and J7 that Samsung formally unveiled earlier this month without offering full details and specs.

Priced at a somewhat steep $192 by Sprint, the entry-level J3 Achieve is up for grabs for Boost Mobile subscribers at a much lower $79.99 after an instant $50 discount applied to the prepaid operator’s RRP. 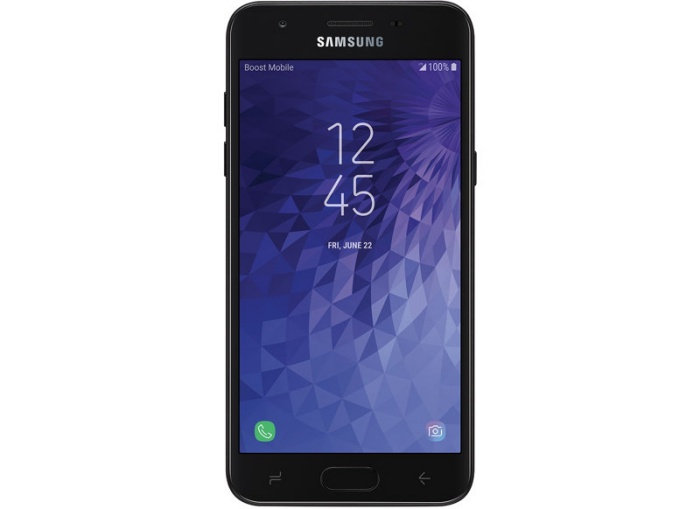 In contrast, the 5.5-inch Galaxy J7 Refine is billed as “bold” and “sleek”, with a significantly larger 3300mAh cell in tow, alongside 32 gigs of local digital hoarding room, a 1.6GHz Exynos 7884 SoC, and the same 2 gigs of memory.

Both the J7 Refine and J3 Achieve come with Android 8.0 Oreo software out the box, but the former has a 13MP camera on both its rear and front, whereas the latter settles for an 8MP primary shooter and 5MP selfie snapper.

The Galaxy J7 Refine also supports both Bixby Vision and Bixby Home assistance, compared to only the latter on the J3 Achieve, naturally fetching a higher $288 price through Sprint, or $229.99 at Boost Mobile. That’s not so bad, now, is it?

HMD Global’s latest entry-level phones – the Nokia C10 and C20 – have a lot of similarities, and start at just €75.