How to speed up your original Nexus 7, and others?

The original Nexus 7 was quite a piece of work when it was originally released back in 2012. Pocketnow’s own Brandon Miniman even rated the device an 8.7 out of 10 in his review. Not bad for a tablet that cost less than US$200.

What starts to happen almost immediately after we get our fancy new devices? They start to slow down. At least that’s what it feels like, right?  Usually this perception is caused by installing a whole bunch of apps that take up more space in the system’s RAM, apps getting bigger and slower, and updates to the operating system taking up more space. All of these are legitimate causes for concern. The typical advice given to anyone with a “slow” device, other than replacing it with a faster one, is to perform a factory reset. Unfortunately, this won’t “fix” the latter two issues, but at least it will give you the option to select which apps are re-installed.

Ironically, factory resetting didn’t seem to fix the original Nexus 7. Performance was still slow, and got noticeably slower with use. Part of the problem was with the particular type of storage the Nexus 7 used, which made it more susceptible to slow-downs. Some OEMs enabled TRIM support in their ROMs to help alleviate this issue, but it wasn’t until Android 4.3 came out that Nexus and other devices were able to take advantage of TRIM. 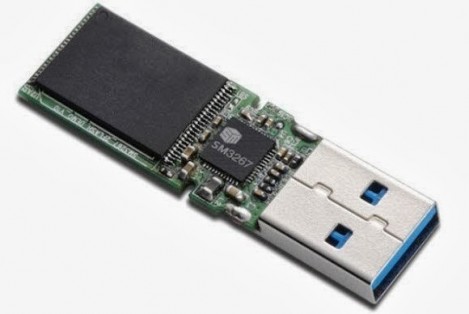 It shouldn’t surprise anyone that a computer’s hard drive is one of its biggest bottlenecks. Even as we’re changing from rotational hard drives to solid state drives, these devices are still “slow” compared to other components in the system.

With smartphones we don’t have rotational disks, rather we have storage that’s much like SSDs or USB thumb-drives that we find in desktop and laptop computers — though it’s usually soldered on the board in our mobile devices rather than removable and upgradable like it is in “traditional” computers.

Alas, even with TRIM support enabled, the original Nexus 7 never really was “snappy” again, though it wasn’t as painfully slow as it had once been. Some may claim that’s okay because another generation of Nexus 7 has come along that doesn’t seem to have the problem, so we can just forget about the original Nexus 7’s problems, right?

No! We’re Android Power Users! We don’t simply throw out our old devices! We fix them. We upgrade them. We make them do what we want them to do for as long as we possibly can. In fact, the original Nexus 7 still gets used every single day in my household. 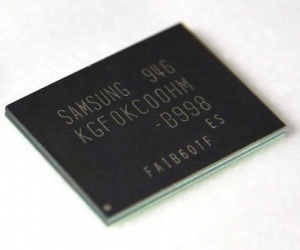 Luckily, we’re not alone. XDA Senior Member legolas93 didn’t think the problem had been solved either. He went down another avenue: swapping out the file system for one that performs better, in this case F2FS, which is reportedly “more optimized to the characteristics of NAND memory in flash devices”.

But before we go any further, it’s important to note that when changing your file system, you will lose all of your data. So please make sure that everything you don’t want to be erased has been backed up. 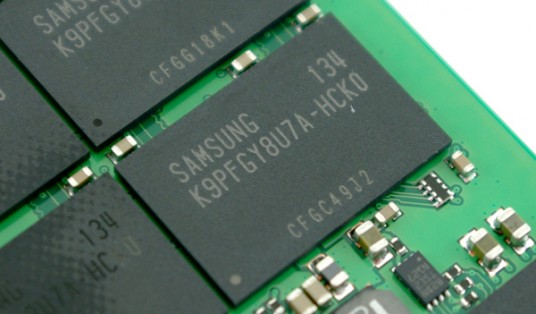 According to the thread at XDA Developers, “Flash-Friendly File System is a flash file system created by Kim Jaegeuk at Samsung for the Linux operating system kernel. The motive for F2FS was to build a file system that from the start takes into account the characteristics of NAND flash memory-based storage devices (such as solid-state disks, eMMC, and SD cards), which are widely used in computer systems ranging from mobile devices to servers”.

To take advantage of this new file system, you’ve got to start from a blank slate — in this case it means you’ll be erasing your device in the process — well, at least your data partition. With that in mind, if you’re rooted, running a supported custom ROM, and willing to undertake the risk, you’re in luck!

To start with, this “fix” is reported to be compatible with SlimKat, CyanogenMod, Carbon, and OmniROM. Next, you’ll need to:

Note that these instructions and are specific to the original Nexus 7, however, other devices are already beginning to adopt the F2FS, including the Moto X. If you’re looking for a way to speed up your old smartphone or tablet, or want to make sure that your new one is using the latest and greatest file system for mobile devices, keep an eye out for F2FS support.

The Moto Razr 5G features a unique design that actually makes it feel like a clamshell instead of a regular phone with a hinge.

Apple’s overseas suppliers are dealing with poor manufacturing yields, and at least one of the MiniLED makers has had to recently pause production, as a result.