Learn about the high-end Android that could soon be joining Sony’s smartphone lineup.
Published 07 November 2012, 17:03 EST

What’s going to be Sony’s next flagship device? The model codenamed “Odin” had been sounding pretty hot, with specs like a quad-core S4 and 1080p screen, but the images we recently checked out of the handset have since been claimed to be little more than (very well done) fan renders, leaving us unsure what to think about the phone. Now another Sony Android is catching our eye, upon the arrival of some leaked pics and specs of the C6603 “Yuga”.

Admittedly, we’re still approaching these with caution after getting burned by the Odin, but Xperia Blog, which has been in contact with sources claiming knowledge of this model, says that what we’re seeing here is consistent with what it knows of the phone.

The Yuga supposedly runs a 1.5GHz quad-core chip (which we’re hoping means an S4 Pro), has 2GB of RAM, a five-inch 1080p display, and a twelve-megapixel main camera.

The hardware’s quite quirky, by the looks of things, with an unusual-for-Sony glass back, and a very prominent power button on the handset’s right edge. Reportedly, the Yuga lacks a user-replacable battery, but at least it should allow for storage expansion via microSD.

For the moment, there’s no word about when Sony might be planning to introduce the Yuga, nor of the name by which it could finally arrive. 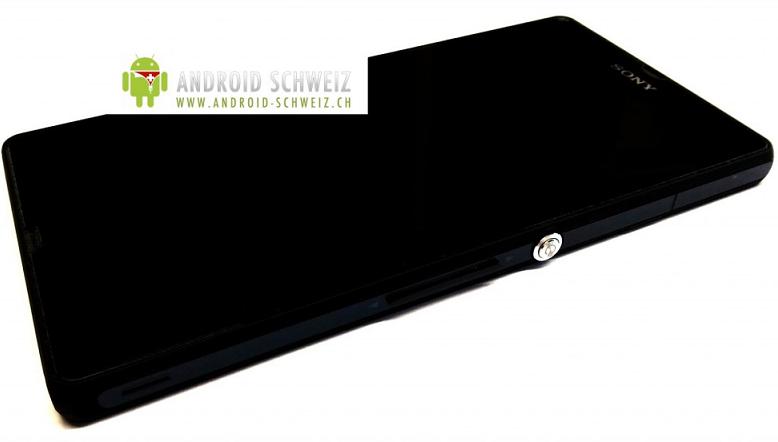 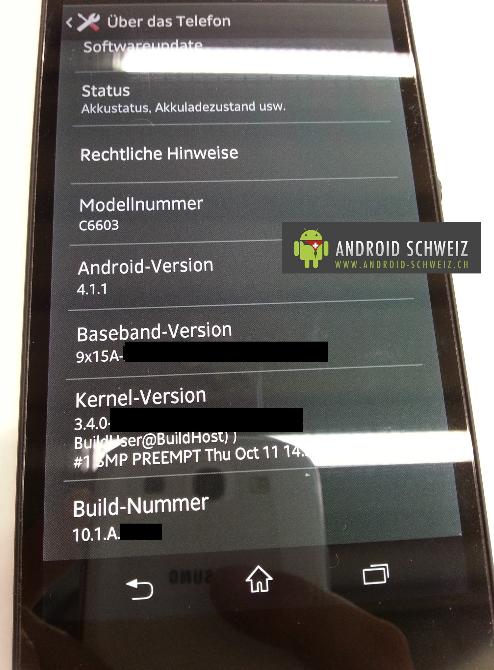