Sony has proven to shine when it comes to blending great design with the ruggedness that every smartphone should have considering how much we all depend on them. Yes, we do know their 2013 line-up hasn’t been perfect, but the company hasn’t stopped there. The Xperia Z was a good start in proving that rouged and waterproof doesn’t necessarily have to mean ugly as well, and they’re bringing more products with that same mentality, now with the Sony Xperia ZR.

The company has just made the device official, and even though it doesn’t pack all the high-end specs of the Xperia Z, it brings enhanced features to not only allow you to get your phone wet, but also use it underwater. This device is actually a close twin to the Xperia A that we just saw announced in Japan Recently. It packs a 4.6-inch 720p display, a 1.5 GHz quad-core Snapdragon S4 Pro CPU, 2GB of RAM, LTE support, NFC, a 13.1 megapixel camera, and it’ll allow you to film a video while snorkeling at 1.5 meters.

No pricing or availability yet. Some have dubbed it as more of a mid-tiered device, but some of us disagree. Surely it has less pixel density than the Xperia ZL, for example, but with the terrible display on the ZL, I’d actually prefer a phone that’s waterproof, as Sony has done a great job with their previous 720p displays. 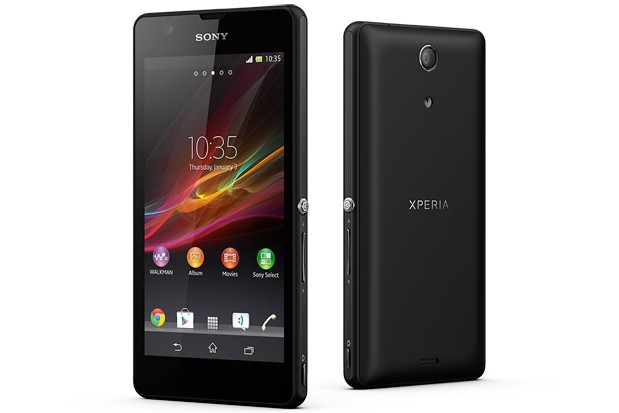