Check out the red color option for the Sony Xperia ZL that had been hiding up until now.

When Sony revealed its Xperia Z, it showed-off the phone in black, white, and purple color options. Despite Sony’s official announcement claiming that its sibling phone, the Xperia ZL, would debut with black, white, and red options, the red was nowhere to be seen at CES. Was this a mistake, and the ZL would be stuck with only neutral notes? Worry not, for the red ZL has finally surfaced, starring in a bunch of pics to show off its bold look from every angle.

Sony’s skeleton construction makes the color almost stand out even more, with black frame elements outlining all the red panels. Sure, the phone’s face is still all black, but the color accents cover every other surface of the ZL.

Unfortunately, the release picture for the red ZL is still unclear, and the model you can see here is reportedly a prototype. There’s also the chance that this red version will be restricted to South East Asia, and we won’t see the same option available in other markets. 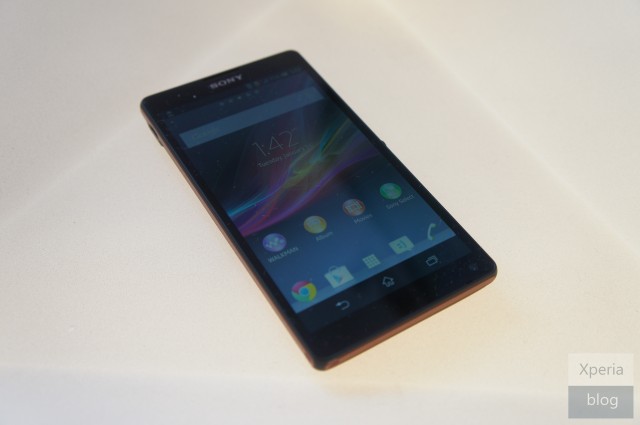 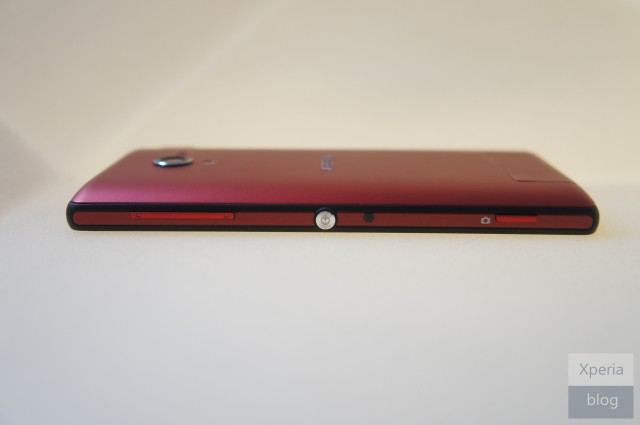