Check out this Sony Xperia Z4 vs Xperia Z3 picture comparison, coming from Japan, showing off (the little) differences between the two models.

Not much has changed over time when it comes to Sony’s flagships, and their outer aspects. The Xperia Z3 looks a lot like the Xperia Z2 which looks a lot like the Xperia Z1, and the latest addition, the Japan-only Xperia Z4 is not much different either. If you were wondering how the two stack up, what the similarities and differences are (in terms of looks, cause we all know about the internals: better processor, better front-facer), check out these Sony Xperia Z4 vs Xperia Z3 pictures, coming from Japan.

You can check out the details yourselves in the images below (and more at the source link), but, just to mention a few: the Xperia Z4 is slimmer (at 6.9mm), ditches the port covering flaps (as well as the magnetic charging/docking port on the side), has repositioned front-firing speakers, repositioned (and improved) front-facing camera, and so on. Small changes, but that’s what we learned to expect from Sony and its flagships. The only question is: will the world see this exact phone under a different name soon, or is Sony preparing something else? 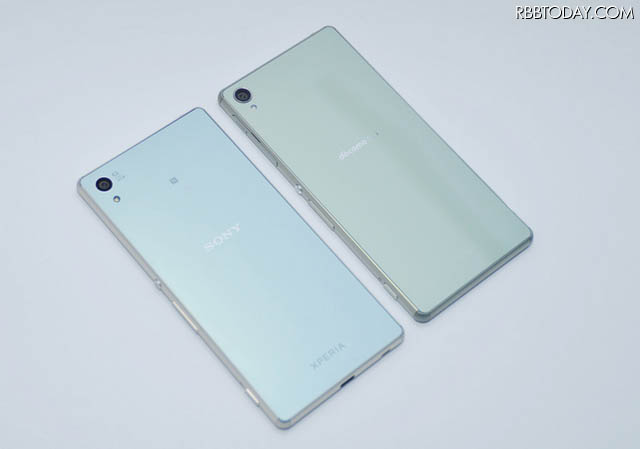 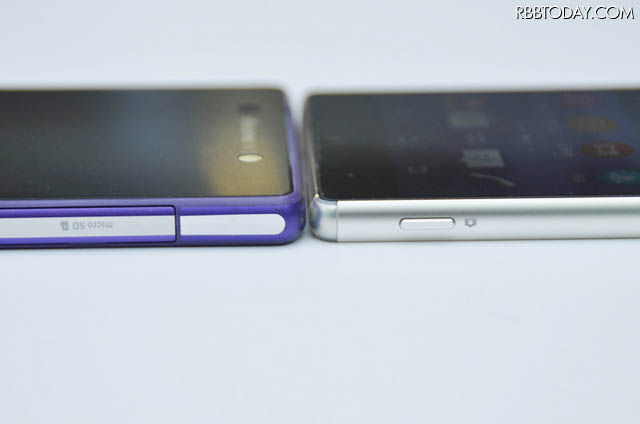 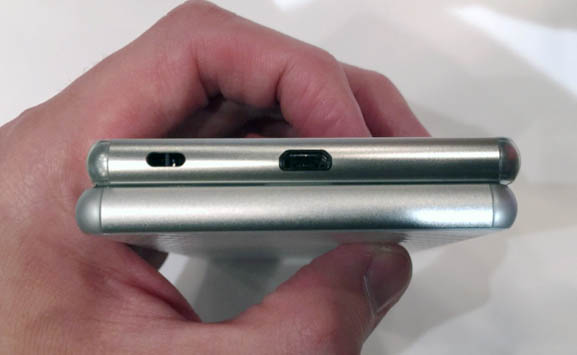 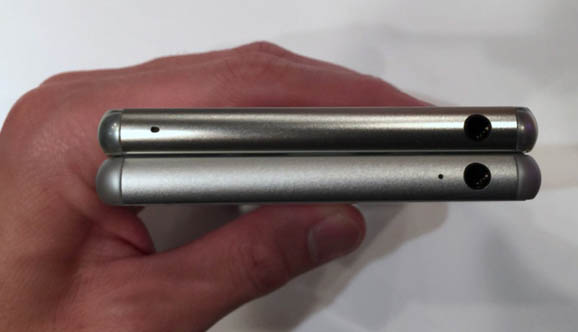