Learn more about the the Sony Xperia Z3, which is rumored to be the company’s next flagship. We have some very interesting comparison photos.

Sony has been doing a great job in regaining some popularity with its Xperia line-up. Devices like the Sony Xperia Z2 and the Sony Xperia Z1 Compact have gained a lot of praise from our editorial team, and with the recent rumors of the Xperia Z3, the company doesn’t seem to be ready to disappoint. If you’re wondering exactly how big the next Sony flagship will be, well, the answer is pretty big.

Leaked photos now show the Sony Xperia z3 being compared against the original Samsung Galaxy Note. Yes, the Galaxy Note is no longer the biggest phone in the market, but it does serve as a fair comparison to see what we can expect from any company that’s not intentionally building a phablet. The Xperia Z3 does seem to be almost identical to the current Xperia Z2, except for some added curves to the edges, in addition to its speakers finding a better placement in the chassis.

We’re expecting for Sony to continue its 6-month launch cycle and have this device ready for an announcement at IFA 2014, so stay tuned as we find some extra leaks of Sony’s next flagship. 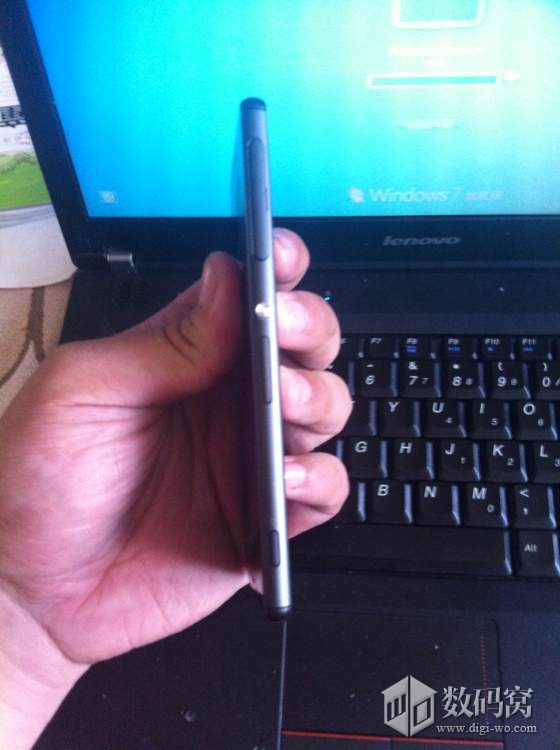 A new report says that Apple could wait until 2021 to launch the new 5G enabled iPhone 12 series, even though suppliers may be ready for a fall launch