Come with us as we break-down what to expect from Sony’s latest hardware, sharing full details of Sony Xperia Z3 specs.
Published 03 September 2014, 15:06 EDT

Sony did not let us down at IFA 2014 today, managing to fulfill pretty much all of our expectations based on the rumors and leaks leading up to the announcement. Sure, a few of the details didn’t necessarily align 100% with predictions, but all the anticipated hardware made an appearance, with the Xperia Z3 leading the charge.

And the Z3, especially, ended up being largely the phone we were prepping for: not a huge, night-and-day improvement over the barely more than half-a-year-old Xperia Z2, but a refinement, or a hardware refresh, if you will?

So just what goes into making the Xperia Z3 tick? What hardware has Sony stashed under the hood? With the Android now official, we can break down exactly what you have to look forward to from the Z3’s specs; let’s take a look: 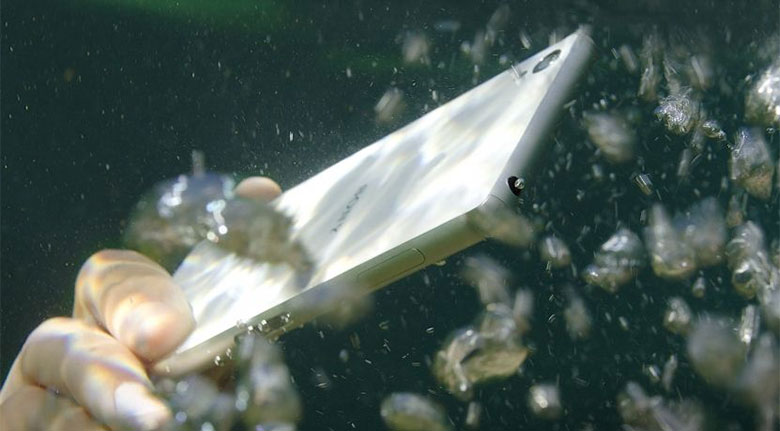 [center]Keep up with the Sony Xperia Z3 and the rest of the new devices going official this week by following Pocketnow’s ongoing IFA 2014 coverage.[/center]

OnePlus promised to add these features back in September 2019, and has finally made good on its word.

It is also confirmed to feature a 144Hz refresh rate display.