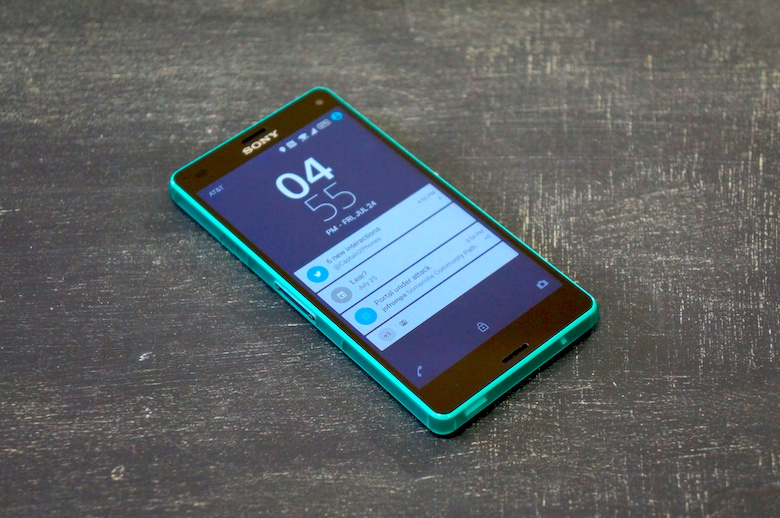 For years now we’ve kind of tolerated the ever-ballooning size of the modern smartphone, enjoying the perks of the added display real estate but not the added pocket penalty of carrying them. We’ve adapted ourselves to using them with one hand, convincing ourselves that these handheld acrobatics weren’t so bad, not really.

In this weird world of denial we’ve created, the Z3 Compact feels like a breath of much needed, long-forgotten sanity. Not only can you comfortably hold it with one hand; you can use it with one hand too, from the control keys at the bottom to the notification shade up top. Yeah you pay a penalty in screen size and resolution –down to 4.6 inches and 720p, respectively– but unless your phone is your primary browsing device or Netflix viewer, the added usability more than makes up for the drop in acreage. Oh, and while the port covers on the sides are kind of annoying to deal with, the dual water and dust resistance ratings (IP65/IP68) are more than worth it.

But for all its endearing petiteness, the Xperia Z3 Compact is far from perfect. With a dated third-party UI, earphone jack problems and a camera that’s been rendered merely adequate by 2015’s new shooters, does this little contender really … contend? Find out in our Xperia Z3 Compact review 2015! 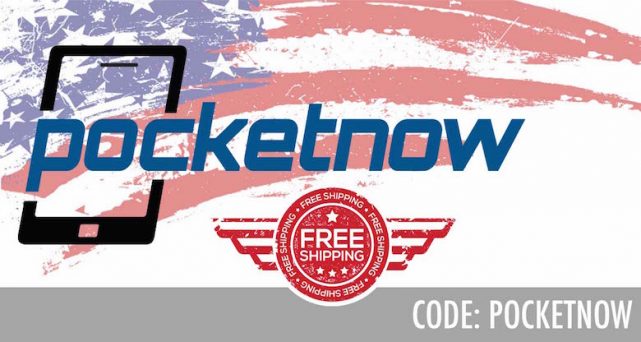 This episode of After The Buzz was made possible by a device loan from 28Mobile. If you decide after watching it that you want an Xperia Z3 Compact of your very own, do what we did: visit 28Mobile.com and use offer code “POCKETNOW” at checkout to get free shipping on your order!