In this Sony Xperia Z1 vs Samsung Galaxy S 4 video we’re taking a look at the similarities and differences between the two flagships. Check it out!
Published 20 September 2013, 09:57 EDT

In this Sony Xperia Z1 vs Samsung Galaxy S 4 video we’re taking a look at the similarities and differences between the two flagships. One has just been launched, and we already met it in person both in Berlin and in our labs, with the occasion of our unboxing, while the other is a respectable member of the elite Android phones money can buy today.

There are a lot more similarities between the two than you’d think; there are also just as many differences between them. The Z1 has the highest megapixel count on an Android phone today, but is it enough to compete with one of the best Android shooters out there on the S 4? We’re looking at that, build quality, software, and much more, in our Sony Xperia Z1 vs Samsung Galaxy S 4 video below! Enjoy!

* As usual, we want to thank our good friends at Clove.co.uk for supplying us with this review unit. Check them out if you want to import your Sony 2013 flagship! 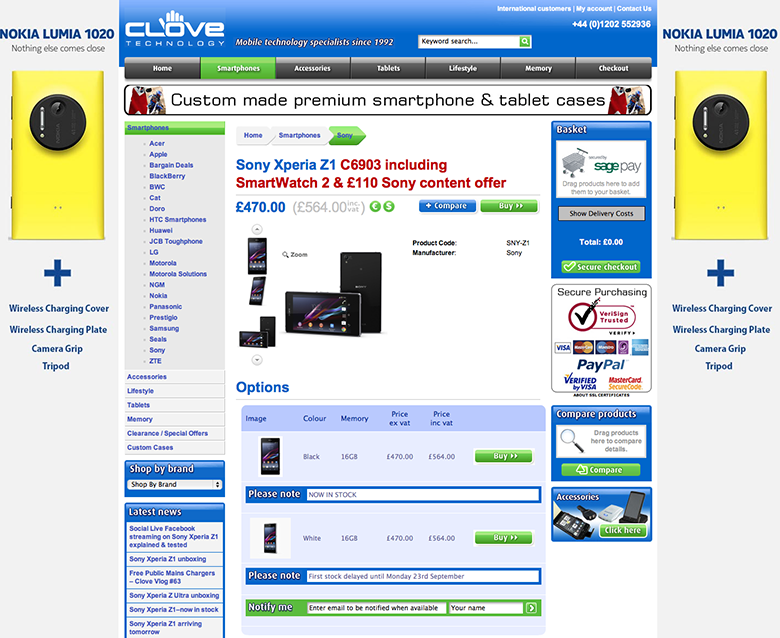