Rumors about an international version of Japan’s Sony Xperia Z1f – the Z1 “Mini” – have created a fair deal of confusion in recent weeks, as the leaks surrounding this so-called Z1s seemed to branch off into two directions: one towards an international Z1 Mini as we were expecting, and one towards a hardware refresh of the full-sized Z1 itself. While we’re still waiting to get the full picture on the Z1 Mini, today we finally see what was happening down that other road, as a new version of the Z1 for China gets revealed.

While the original Xperia Z1 is Sony’s model L39h, this new one is the L39t. Just as we saw from those leaks, it’s pretty much the same shape and size as the first Z1, but repositions the front-facer and the headphone jack up top. Internally, the only functional change appears to be support for Chinese radio bands, with the main specs going untouched.

Well, that certainly helps identify a lot of what we saw in some of those leaks, but we’re still hoping to get confirmation on the Z1 Mini/Z1s, all the same. From the FCC docs we checked out late last week, it appears that work is still progressing, though it’s anyone’s guess when Sony will finally make things official. 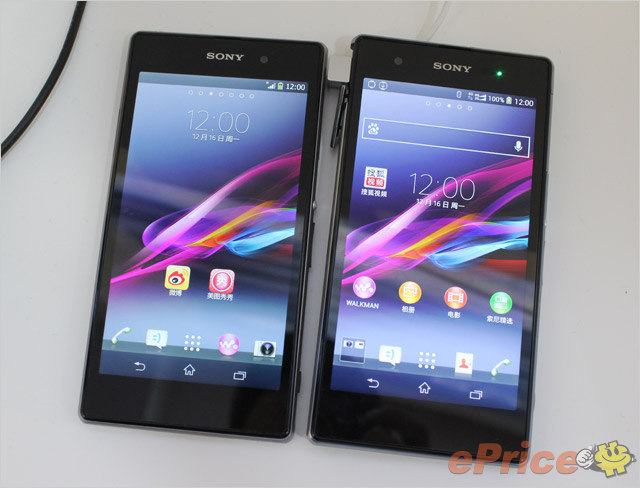 Find out everything you need to know about the rumored S22 Series with the help of this article.