After a remarkable refreshment in design this year, Sony may be looking to keep the theme going. That’s according to newly leaked renders.
Published 24 July 2018, 20:00 EDTUpdated 02 April 2021, 16:14 EDT

Japanese conglomerate Sony still has a horse in the smartphone race and it seems that the next lap around around will bring a few more curves in its track.

Steve Hemmerstoffer, who runs the OnLeaks account on Twitter, in conjunction with Compareraja.in has shown off CAD renders of the to-be-released Xperia XZ3, the follow-up to the relatively fat Xperia XZ2 from earlier this year. Hemmerstoffer is usually able to source out precise dimensions to a fault, so the images shown off here — with more available at the source link below this story — may be close to the real thing as we can get at this stage.

A fingerprint sensor is placed in center position on the back side with the glass surface sloping off away to the edges. At bottom is Xperia branding while above the top-third line, we see a single camera with flash module. Around the front, an extra-tall display takes up nearly all of the horizontal width of the device with modest forehead and chin bezels in support. The right banister features volume and power buttons while the bottom features only a USB-C port — the headphone jack was omitted from the XZ2 and looks to have stayed out of the XZ3 as well.

The XZ3 was previously expected to debut at IFA 2018 with top-of-the-line specs and multiple rear cameras. Perhaps those more advanced specs belong to a different device within the same family. Perhaps this device isn’t specifically the Xperia XZ3. Expectations may need to change. 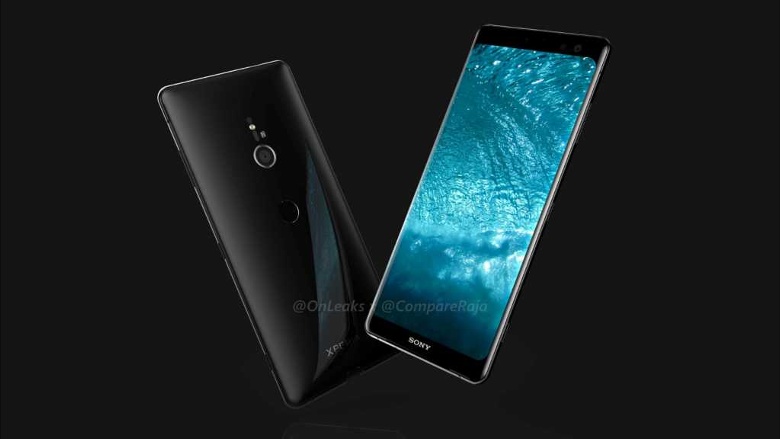 You can get amazing savings at Amazon.com, where you will find the latest Samsung Galaxy Z Fold 3 and Galaxy Z Flip 3 on sale today