Sony almost managed to keep its new flagship smartphone design under wraps leading up to MWC 2018, finally trying something different with the “extended” 5.7-inch Xperia XZ2 and 5-inch XZ2 Compact.

At 198 grams and 11.1 mm, the jumbo-sized XZ2 is significantly heavier and thicker than its predecessor, although a more fair comparison would only put it at 3 grams north of the 5.46-inch XZ Premium’s weight.

A “fluid 3D glass surface” and metal frame should help the 5.7-incher both catch the eye and feel strong in the hand, while the XZ2 Compact, which also weighs a fairly cumbersome 168 grams, measuring a whopping 12.1 mm in thickness, is made of a cheaper “anti-scratch hard-grade” polycarbonate, aka plastic. 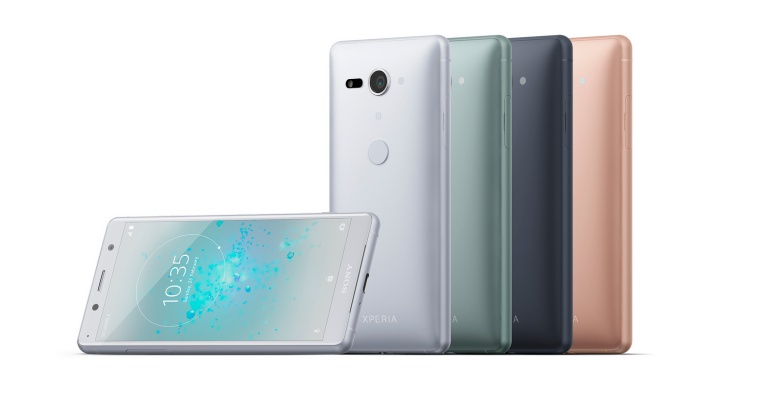 The main shooter sure sounds familiar, with a 19MP sensor and Motion Eye technology, but Super slow motion video capture is taken to the next level at 960 fps in Full HD. These are also the world’s first smartphones capable of 4K HDR movie recording, while the 5MP selfie cam is… nothing special.

What’s very nice to hear is Sony plans to release the Xperia XZ2 duo globally in March, powered by Qualcomm’s spanking new Snapdragon 845 “mobile platform.” The ultra-high-end chip is paired with a respectable 4GB RAM, and your 64GB internal storage will be expandable up to an additional 400 gigs.