The Android Oreo-powered Sony Xperia XZ1 and XZ1 Compact are perhaps not absolute bargains yet, but they’re slowly getting there.

Are you finally content with the quality/price ratio of the 4K HDR-capable Xperia XZ Premium that was launched stateside back in June at a prohibitive $800? Maybe take a breath, and consider Sony’s two newer high-end Android smartphones as well before pulling the trigger.

It’s almost needless to remind you both the Xperia XZ1 and XZ1 Compact started selling for significantly more than they were really worth just a couple of weeks and a month ago respectively.

Remarkably enough, the 1080p 5.2-incher is already at its second discount on Amazon.com, while B&H Photo Video still lists the “full-sized” XZ1 as “coming soon” at a $699 MSRP.

Amazon currently charges between $613 and $616 for blue, black, silver and pink variants, although if you’re lucky, you may even be able to score the Full HD HDR Sony Xperia XZ1 for $605 or so. 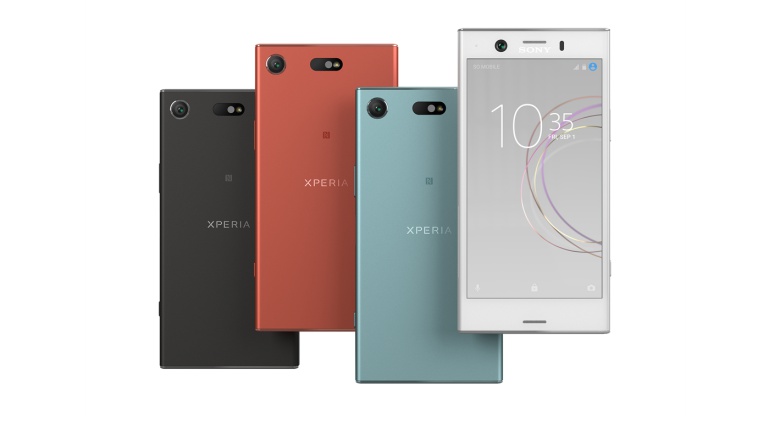 As for the pint-sized but equally powerful Xperia XZ1 Compact, we’re only looking at a first (hopefully, of many) instant rebate, bringing the $600 list price down to $542 in “Twilight Pink” and $552 in White Silver.

This diminutive bad boy packs a Snapdragon 835 processor, just like its big brother, along with 4GB RAM, but a 4.6-inch 720p screen is clearly not enough for HDR content viewing.

Another key selling point is Android 8.0 Oreo software pre-installed on both these devices… and very few of their rivals.