There are plenty of top-tier smartphone vendors, starting with Samsung and LG, that typically like to release two flagship models every year. But even when the Galaxy Note 8 looks so similar to the GS8+, and the V30 is essentially a refined G6, you can clearly notice some distinctions between those companies’ high-end families. An S Pen, a floating bar, something.

Meanwhile, Sony’s “new” Xperia XZ1 very confusingly combines specs and features from both the XZ Premium and XZs unveiled back in the spring, bringing almost nothing special to the table.

Made from metal for a “premium, understated look and refined feel in your hand”, the 5.2-incher packs a state-of-the-art Snapdragon 835 processor paired with 4GB RAM. It also shines in the imaging department, with a 19MP rear-facing Motion Eye camera capable of Super slow motion video recording, though the Full HD screen resolution is hardly a standout. 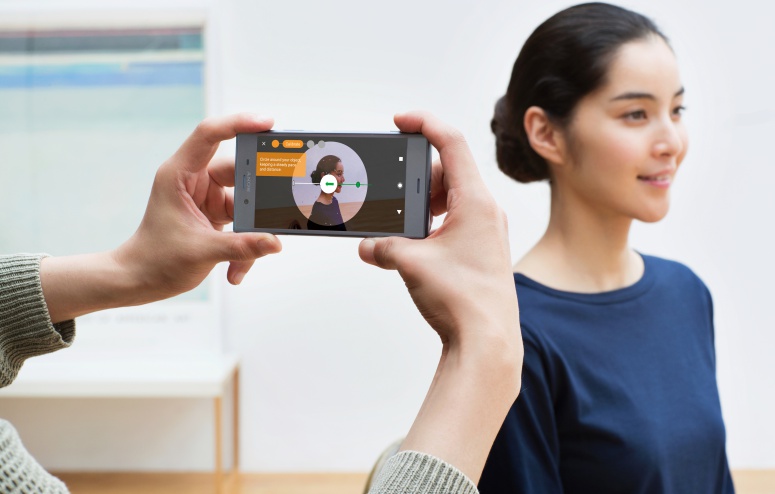 Other largely familiar specs include a 13MP selfie shooter, IP68 water and dust protection, a power button-mounted fingerprint sensor that will not be available in all markets, 64GB internal storage, and 2700mAh battery.

Let’s not get into the bezel discussion, at least until we hear about the official price point of the Xperia XZ1. And until we tackle its little but perhaps more impressive brother.

The Xperia XZ1 Compact is by no means better than the “full-sized” XZ1, but it’s substantially superior to last year’s X Compact, setting a whole new standard for diminutive flagships. 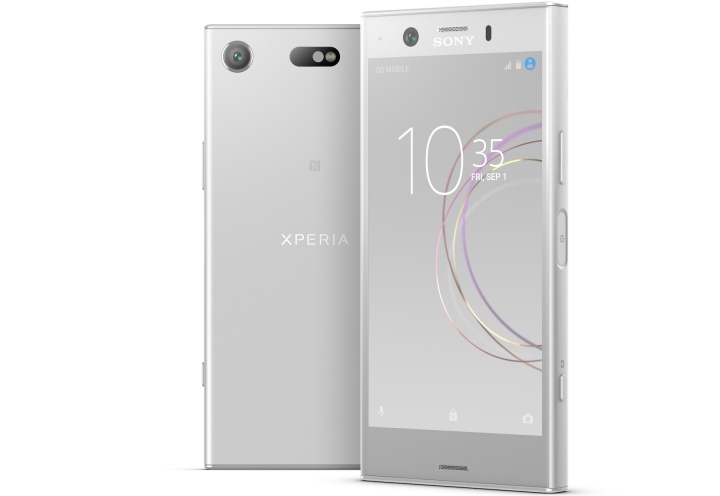 For once, the Japanese company’s Compact hero actually comes with a first-class SoC (the same Snapdragon 835) and truly generous RAM count (4 gigs), not to mention a 19MP Motion Eye rear cam and 18MP (!!!) “super-wide-angle” front shooter.

Incredibly enough, the 720p-capable 4.6-incher features an identical battery to the 5.2-inch XZ1, though the obvious downside is a thicker 9.3mm profile (vs. 7.4). It’s also important to highlight that, while these two look largely similar on the outside, the Xperia XZ1 Compact sports a metallic “finish” rather than a full metal build. Oh, and both phones are set to run Android O out the box.

Samsung Galaxy M41 will reportedly pack triple rear cameras, and it appears to take design inspirations from its predecessor, the Galaxy M40.

Thanks to Evan Blass, we can get a closer look at the Galaxy Tab S6 Lite, complete with sizable bezels, a single camera on the back, and an S-Pen.