Back when we first got wind of Sony’s late 2017 flagship smartphone tests, it seemed reasonable to expect at least one of them would follow the industry’s bezel-reducing trend. Otherwise, what could have been the point of such an early sequel to the pretty remarkable Xperia XZ Premium?

But let’s focus on that “timeless design” Sony refuses to give up for a little while longer. A number of very legit-looking, crystal clear hands-on pics have surfaced on the web today, alongside obligatory factory CAD-based 3D renders, courtesy of the typically reliable Steve Hemmerstoffer, aka @OnLeaks.

This would have probably been a perfectly acceptable high-end figure a year or two back, but nowadays, it’s impossible to tolerate those massive display borders. What are we dealing with here, a 68 percent or so screen-to-body ratio? For shame! 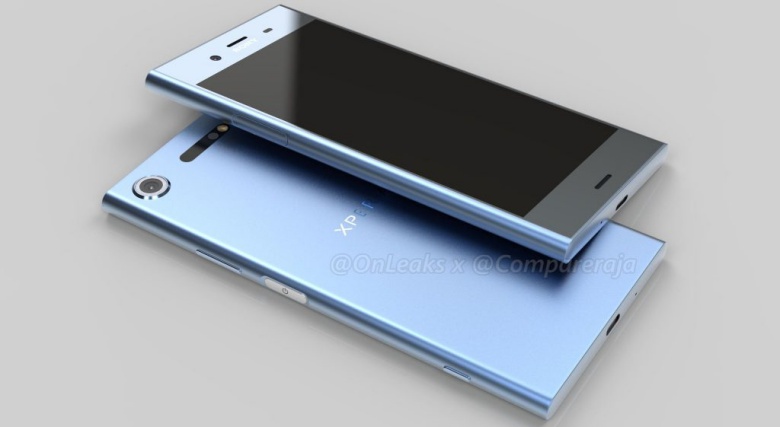 Under the hood, the two will almost certainly share a Snapdragon 835 processor and 4GB RAM, with the XZ1 however borrowing the 5.2-inch Full HD panel from the XZs and enabling it for HDR functionality. At least that means it’s probably going to be cheaper than the XZ Premium. Also, slightly thinner, at 7.6mm, and reportedly pre-installed with fresh Android 8.0 software.