Well, this is somewhat surprising. Not entirely, given a number of past high-profile MWC Xperia launches, but the rumor mill only churned out credible recent stories on XA and XA Ultra sequels (which are out, by the way), with next-gen XZ flagships tipped for distant, imprecise rollouts just a few days ago.

It turns out that Motion Eye cameras are (almost) ready for primetime after all, and so is a Snapdragon 835 processor for a phone other than Samsung’s Galaxy S8 or ZTE’s Gigabit prototype.

Unfortunately, the “stunning” new Sony Xperia XZ Premium snubs the edgeless (more or less) trend, overall looking extremely similar to the original XZ, sharp corners, massive bezels and everything. Both the upgraded 5.5-incher’s front and back are made of glass this time around, which may prove a divisive move and unnecessary durability risk, although Corning’s Gorilla Glass 5 technology should take a good beating. 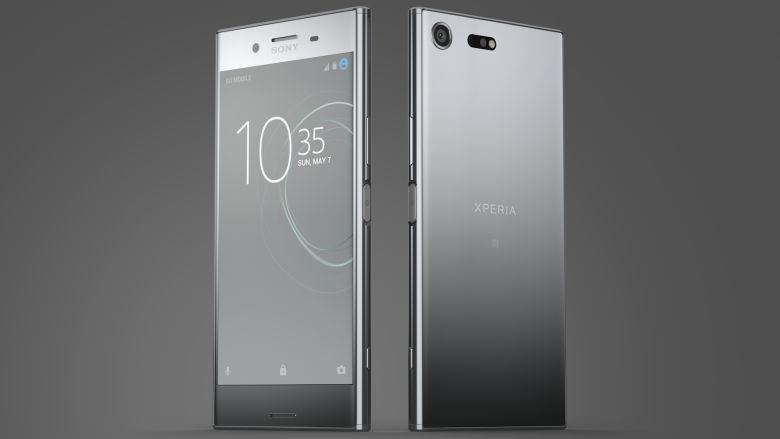 Of course, now there’s actual 4K HDR content to stream on Amazon Prime Video, and that SD835 SoC sounds perfect for everything from heavy multimedia consumption to hardcore (mobile) gaming and multitasking, helped on the latter by 4GB RAM.

At the end of the day, like many of its predecessors, the Sony Xperia XZ Premium mainly caters to shutterbugs, technically downgrading the rear cam’s megapixel tally to “just” 19 while sporting 19 percent larger pixels, as well as groundbreaking imaging know-how including five times faster picture scanning and data transfer.

On the bright side, if all you’re interested in is Motion Eye from that hefty list of “premium” upgrades, the Sony Xperia XZs arrives “from the beginning of April”, with a Snapdragon 820 inside, 5.2-inch Full HD display, metal rear cover, 4GB RAM, 2900mAh battery, and the aforementioned 19MP main camera in tow. The as-yet unspecified pricing difference may well be crucial.