Sony’s transition to an almost entirely “premium”-focused Xperia mobile device portfolio keeps on trucking, and despite lukewarm critical response for the Z-replacing X lineup, the first semi-encouraging financial results in years have been posted little over a week ago.

Up next, we’ve known for a while a largely familiar but also different new flagship model is in the works, which reliable Twitter tipster @OnLeaks expects to debut in “early September”, likely during the IFA trade fair in Berlin, Germany.

Pictured in the wild a couple of times already, the F8331 now has a plausible market moniker, showing its every curve (or lack thereof) in a quartet of CAD renders. Unfortunately, the snazzy blue paint job the Sony Xperia XR (name TBC) is displayed in may not materialize, being purely speculative, though everything else you see in these high-quality images should take shape. 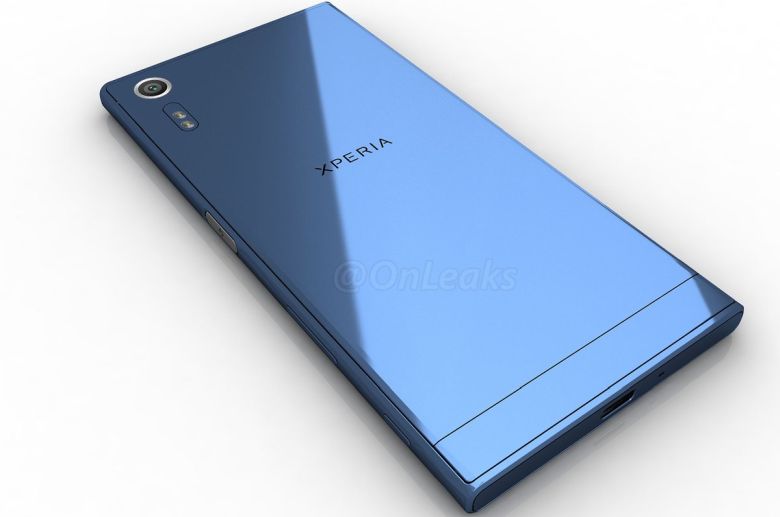 The boxy overall appearance, sharp corners, thick screen bezels, USB Type-C connector, reworked rear-facing camera arrangement, with a dual LED flash in tow, even that strange-looking bottom section at the back carrying antennas. It’s all probably legit, it’s all coming soon, and the Xperia XR purportedly measures 146.4 x 71.9 x 8.1mm, which would be just a tad taller, wider and chunkier than the existing X.

HUAWEI will use Dailymotion’s video player technology in its entertainment app to offer video content, both local and international.

In order to exit the bootloop, reset the device by entering safe mode and delete the image file, or do a hard reset at the cost of erasing all data.
YouTube 1.8M
Facebook 569K
Twitter 196K
Instagram 133K
RSS