A benchmarking app used in the photos isn’t suited to fit the 21:9 aspect ratio of the device, but that’s okay, it’s still a Sony Xperia XA3 leak.

“Cracking open a tall boy” usually means popping the top off of a 24-ounce can of beer. But the same could be said as we dig into a few photos of what may just be the tallest phone we’ve seen in a while.

The Sony Xperia XA3 was recently and unofficially outed with a 2:19 “CinemaWide” display and some interesting design choices like a heavy bezel on its head and no apparent chin. It might cost into the €500 range, but that’s the least of our concerns at this point. 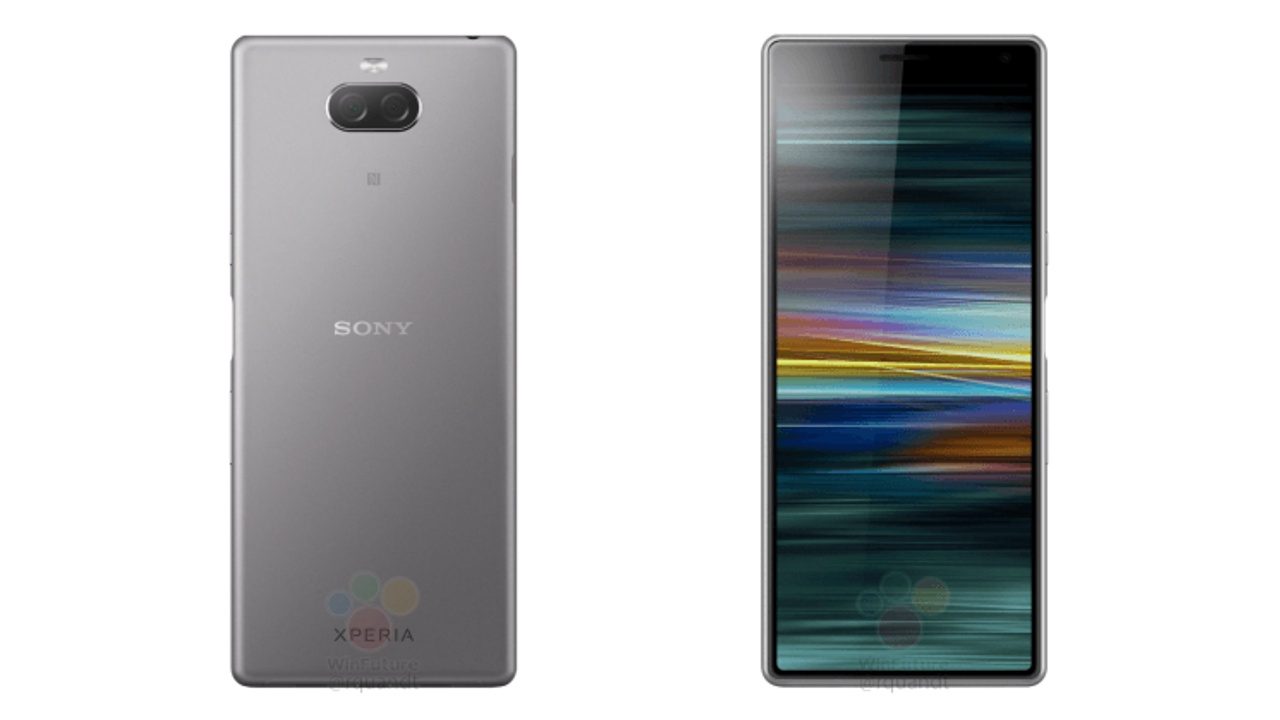 In any case, there was apparently a live-streamed video from Taiwan that showed off this very phone. The host didn’t say what the phone was, but according to Sumahoinfo.com, which grabbed stills of this hidden video, it look a lot like those renders we saw earlier.

A benchmarking app is seen in its native 16:9 aspect ratio, clearly not fitted for the device’s larger format. However, we do get to see clear bezel boundaries from near the bottom’s edge and far from the top’s. We also have a dual-camera module at back.

Any “Sony” or “Xperia” branding appears to be non-existent in these heavily compressed views, so at best we’re looking at live prototypes. Nevertheless, it’s something to get excited for along with the Xperia XZ4 as we inch closer to an announcement at MWC 2019.