The recently released Sony Xperia XA2 is already marked down from $350 to as little as $318, while the older XA1, XA1 Ultra and XA1 Plus simultaneously make the jump to Android 8.0.

If Sony hasn’t managed to convince you its headphone jack omission on the Xperia XZ2 and XZ2 Compact was necessary, or you just want something a little more affordable, the new mid-range XA2 is already on sale at a reduced price. 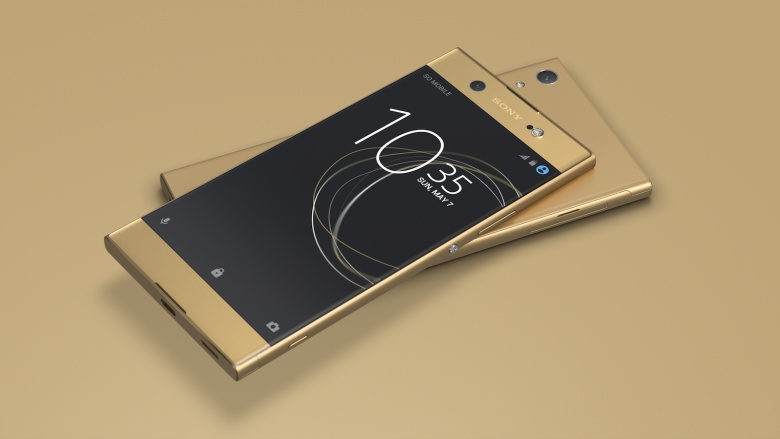 But if you only want Oreo goodies and an ultra-low price point, last year’s Xperia XA1 currently fetches as little as $210 with a valid US warranty included. The 720p-limited 5-incher, along with its 6-inch 1080p Ultra brother and 5.5-inch Plus cousin, are being officially updated to Android 8.0 as we speak. Yes, pretty much simultaneously with similar rollouts for international variants of Samsung and Huawei’s high-end Galaxy Note 8, P10 and P10 Plus.

Incredibly enough, the Xperia XA1, XA1 Ultra and XA1 Plus are the last of Sony’s devices promised to score the update way back in August. Believe it or not, the Xperia X, X Compact, X Performance, XZ, XZs and XZ Premium have all made the jump already. Oh, and let’s not forget about the modest India-only R1 and R1 Plus. Now that’s what we call impressive software support!

On today’s Pocketnow Daily, we talk about the new iPhone 12 leaks that tease a possible new design, OnePlus 8 series with wireless charging and more

Honor 30S packs a 64-megapixel main camera, support for 40W fast charging, and 5G support, but asks less than half the price of a premium flagship phone.