Sony Xperia T (Mint/LT30p) Gets Back On Camera

Sony’s Xperia T is expected to make its formal debut at the IFA in Berlin, beginning late this month.

Earlier this summer, we learned about an in-development Android from Sony that was going by the codename Mint, model LT30p. It sounded like a nice mid-to-upper-tier handset, and rumors suggested it might make its official debut at the IFA late this month. Since then, we’ve heard suggestions that the phone will ultimately arrive as the Xperia T. Now, with just a few weeks to go until then expo, we get another look at the phone’s hardware, and things seem to be shaping up nicely.

The imagery that accompanied previous LT30p leaks gave us some really close-up views of the handset, but if you wanted a better sense of the overall package, including a better sense of the phone’s scale, you’re in luck. These new pictures dwell on all corners of the Xperia T’s hardware, leaving us with few questions of just what to expect.

For a phone with such a plain, squared-off look, the Xperia T is actually pretty smooth and contoured. Quite a bit’s been revealed about the model’s capabilities so far, including a big 13-megapixel rear camera. You can also look for a 4.3-inch 720p display, gigabyte of RAM, and the SoC star of the moment, the dual-core MSM8960 Snapdragon S4. As a result this model should land just one notch below current top-tier Androids like the GS3. Of course, we could be seeing some even more powerful devices emerge from the IFA, so the Xperia T might find itself a bit lost in the crowd; Sony would be wise to find a way to draw attention to the handset, even if that means launching it with a budget price. 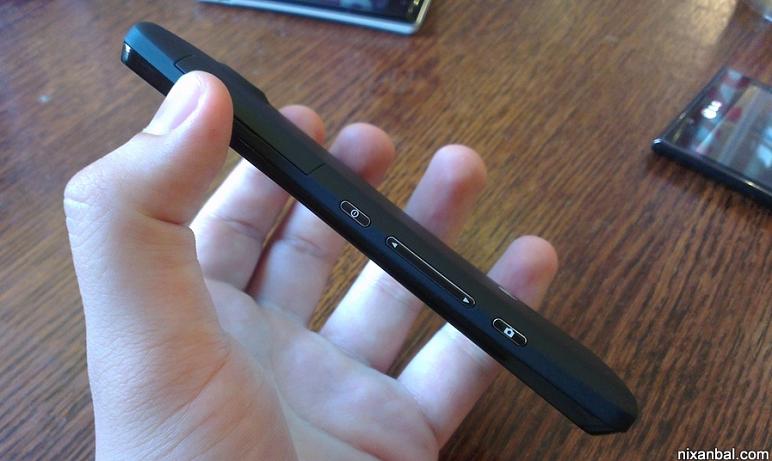 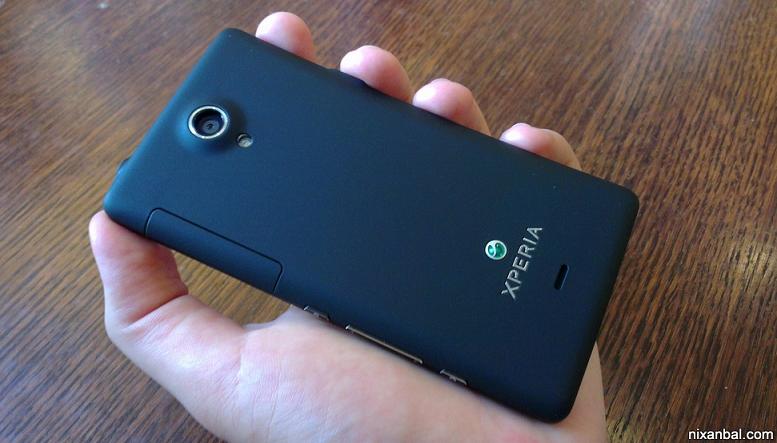