So far today, we’re not off to the best start when it comes to leaked pics of upcoming smartphones; that “Galaxy S6” that’s been making the rounds is pretty clearly a fake. But before you get soured to leaks altogether, we’ve got another one that looks like it’s going to hold up a lot better, as some pics emerge of what appears to be Sony’s Xperia E4.

As a budget model, the E4’s not going to be as exciting as something like the GS6, and rumored specs like a quarter HD, five-inch display and a MediaTek MT6582 SoC aren’t going to drive you wild with anticipation. But there’s a place in the market for budget device, too, and if Sony’s able to make this one affordable enough, it might be worth checking out – rumors have mentioned pricing around $200.

From what we can see here, the design’s nice enough; it’s got that pronounced Sony power button, and compared to the Xperia E3, the bezels here look like a huge improvement.

As for launch plans, Sony may be gearing up to introduce the Xperia E4 at MWC 2015 in early March, with sales not far behind, getting underway later that month. 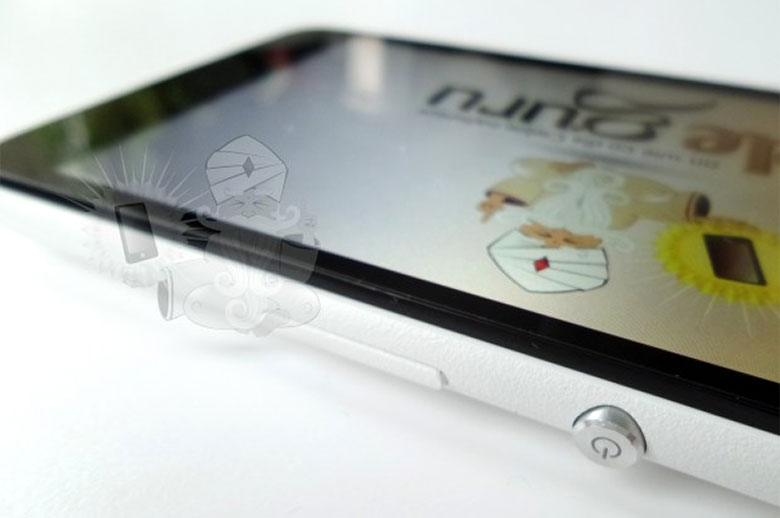