With CES about a month in our past, and MWC right around the corner in our future, this is a prime time of year to introduce a new smartphone to a huge audience. At least, if you were already thinking about releasing a model around now, we could easily see the appeal of holding it for one of those shows. As a result, this space between the expos doesn’t see a ton of independent launch action – but that doesn’t mean  it doesn’t happen. Sony’s got the exception that proves the rule, and following yesterday’s leak of some new Xperia E4 renders, it’s now time for the Android smartphone to go official.

As expected, the Xperia E4 packs a five-inch quarter HD display, a notably larger panel than found on last year’s E3. The E4 gets 1GB of RAM, 8GB of storage (with microSD expansion), and runs a quad-core 1.3GHz SoC. There’s a 5MP main camera, as well as a 2MP front-facer. The whole thing is powered by a 2300mAh battery, which despite its size Sony says should give the phone two days of operation on a charge.

Sony will sell the Xperia E4 in both single and dual-SIM variants, with availability starting just a little later this month.

One detail that has us scratching our head a little is the phone’s SoC. It’s not explicitly named here, but Sony’s spec pages identify the GPU as an Adreno 330 – which last time we checked, was only in Snapdragon 800-series models. We had previously heard that the E4 could run a MediaTek MT6582, and while that would make sense with the 1.3GHz clock speed given here, that SoC uses a different GPU. We’re reaching out to Sony for clarification. Update: No word from Sony just yet, but a white paper for the E4 identifies the SoC as a MediTek MT6582 with Mali-400 MP2 GPU – we’re assuming mention of the Adreno 330 was in error. Update 2: Sony’s confirmed with us that the Adreno stuff (as well as a stray mention of Lollipop) was a mistake – the E4 runs a MediaTek SoC and ships with KitKat.

And as for this pre-MWC debut, should we let this launch serve as reinforcement for the rumors that Sony won’t have any big MWC announcement? 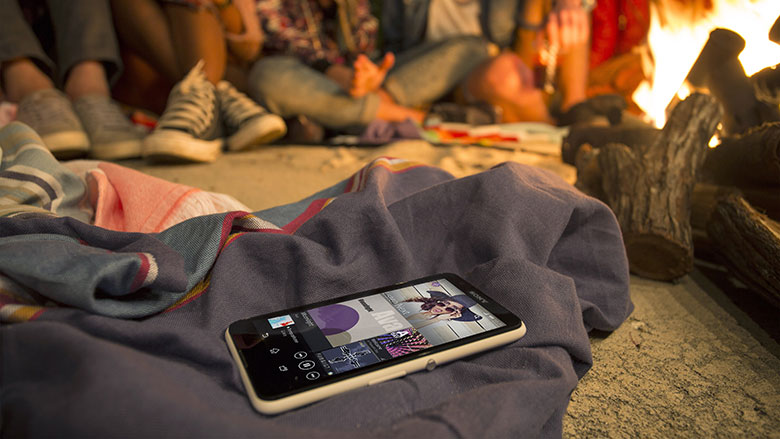 We get new leaks of the upcoming OnePlus Nord, this time in some exclusive cases thanks to a well-known leaker