MWC 2014’s big Monday is off to a big, big start, with Nokia’s multiple Android launches stealing a lot of this morning’s thunder. Still, it’s far from the only company showing off new hardware this morning, and you might remember from our MWC preview that Sony was also scheduled to share news of its own lineup additions. We figured that the Xperia Z2 Tablet was likely to show its face, and there was a good chance we’d see Sony’s codename Sirius handset. It looks like we were right on the money, and this morning Sony announced not just the Z2 Tablet, but also the Xperia Z2 itself, as well as an Xperia M2.

As expected, the Xperia Z2 Tablet is even lighter and thinner than last year’s already very-light-and-thin Xperia Tablet Z. The display panel does remain at the same 1920 x 1200 resolution, but we see improvements elsewhere, like the upgrade to 3GB of RAM and the move to a new Snapdragon 801 – and remember, the original Tablet Z came so early last year that it predates the Snapdragon 800, so this is a nice step up from an S4 Pro. It will be available in black and white, shipping sometime next month.

Sony’s Xperia Z1 may only be just over five months old by now, but it’s already time for there to be a new kid on the block, and the Xperia Z2 improves on the Z1’s design in a number of key areas. We’re looking at the same 1080p resolution, but now in a slightly larger 5.2-inch panel and using Live Color LED technology. Like the Z2 Tablet, the Z2 gets a Snapdragon 801 and a hefty 3GB of RAM – unless we’re mistaken, this is the first time we’ve seen Sony deliver a handset with so much memory. The Z2 goes with the same 20.7-megapixel camera Z1 owners loved, but the other upgrades here allow the Z2 to use that camera to record 4K video. And since this is Sony, the Z2 is waterproof. Like the Z2 Tablet, the Z2 starts shipping in March.

The Xperia M2 steps out of flagship territory to deliver a much more mid-range device; the presence of a 4.8-inch qHD display tells us right away what sort of boat we’re in here. Specs like a 1.2GHz Snapdragon 400 and an eight-megapixel camera may not be worth writing home about, but they sound solid enough for the market Sony is going for here. Both a regular and a dual-SIM edition of the M2 are being produced, with availability beginning in April. 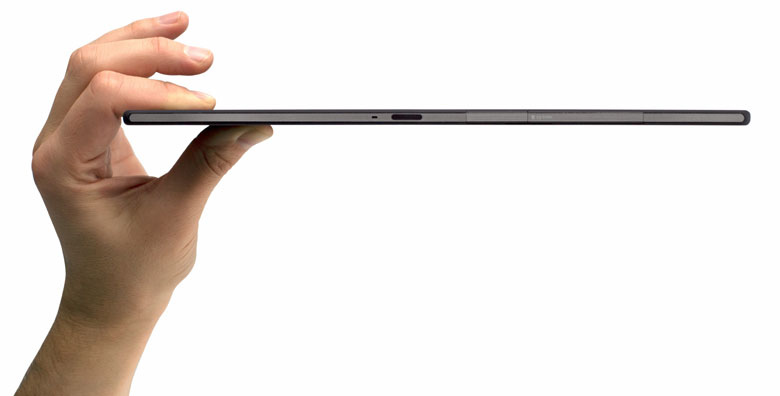 In this rumor round-up, we’ve gathered all of the information we could find about the upcoming Samsung Galaxy Z Fold 3 and summarized it for you.