One of the more unusual smartphone rumors to come our way this summer has been one about Sony and plans for an external add-on phone camera accessory. More than just a lens, the product was supposed to be some sort of all-in-one camera that affixed to the rear of an existing phone and wirelessly communicated with the handset. We were very much skeptical at the time, but today a new leak sure seems to confirm those claims, and gives us a nice, clear look at how this product could launch.

Supposedly, there will be at least two of these camera accessories, Sony’s models DSC-QX10 and DSC-QX100. The former would have an 18-megapixel 1/2.3-inch CMOS sensor, while the latter would get a big 20.2-megapixel one-inch component. Both would have internal batteries, and support SD cards for storage, but all camera controls would be done wireless through smartphone software. Apps supporting the lens-cameras are expected to be available for both iPhone and Android.

While this now seems very much real, we still have a number of questions. For instance, this report claims that the lenses will attach to your phone with magnets; most phones aren’t too ferromagnetic to begin with, least of all able to support a bulky accessory like this on their own. We’d sure love to see more angles of this hardware and get a better sense of that clamp, as well.

From the sound of things, these could be launched at the IFA next month, along with the Honami/i1, also pictured in this leak. 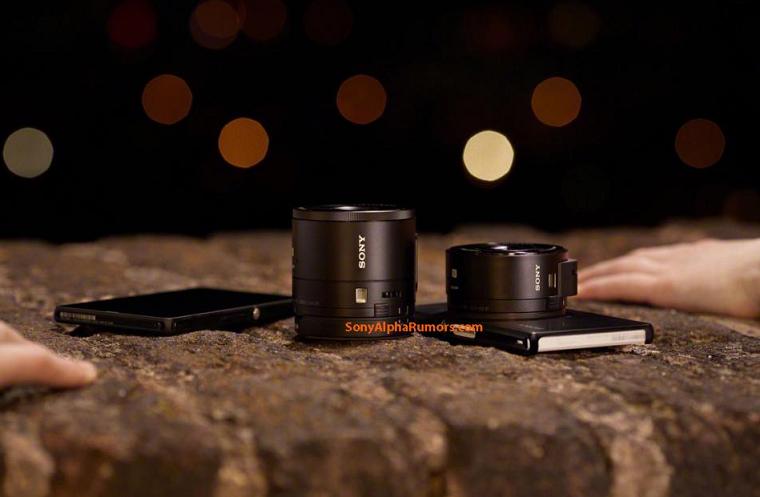 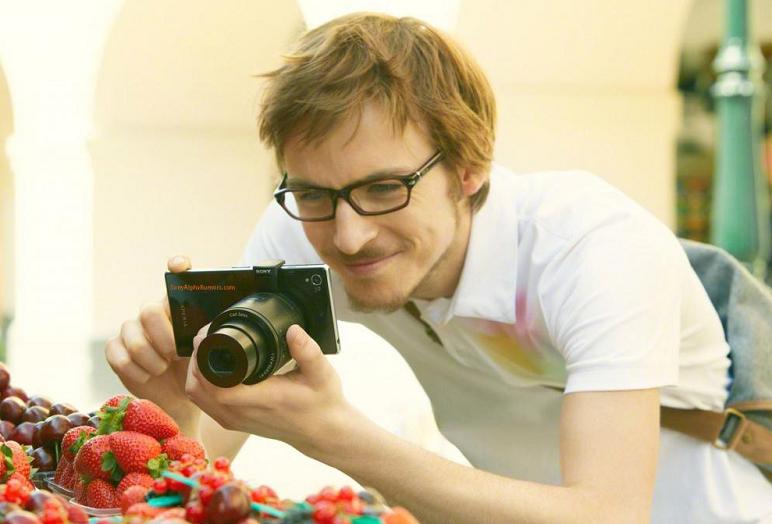 HUAWEI will use Dailymotion’s video player technology in its entertainment app to offer video content, both local and international.

Samsung may still be the company to provide Apple with the most OLED panels with almost 80%, while the rest may be supplied by LG and BOE
YouTube 1.8M
Facebook 569K
Twitter 196K
Instagram 133K
RSS