Can Qualcomm make another SoC mistake and still live on?

Qualcomm’s Snapdragon 810 SoC mistake was a big one, and may have causes some OEMs to walk. Can Qualcomm live through that again?
Published 17 September 2015, 10:00 EDT

Qualcomm currently sits atop the throne of smart-device processors. The Snapdragon line of processors has powered smartphones great and small for years. Snapdragons 400, 600, 800, 805, and everything in between all have been a desired chipset. And then came the Snapdragon 810, and things blew up – almost literally. 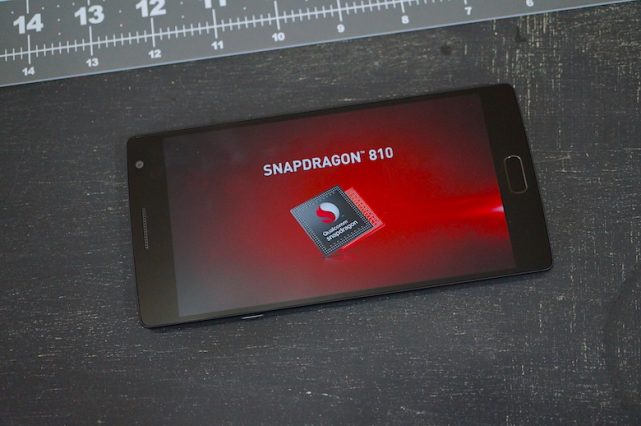 The Snapdragon 810 processor came with a bit of a caveat – it gets really hot. In some cases super hot. In our experience, it was hot, but not super duper crazy hot. Your mileage will vary. But the bottom line is the concensus among consumers and reviewers alike were “Dang this thing gets really hot!” Qualcomm saw a bit of its luster get smudged. Samsung turned to its own Exynos processors for its recent flagships, and considering where Samsung is in the pantheon of smartphone OEMs, that alone probably hurts a little.

But beyond that Samsung business, Qualcomm’s recent past hasn’t been all that hot, no pun intended. Some have already called for Qualcomm to be dethroned.  The EU was making noise over the summer about how Qualcomm was minding its P’s and Q’s. There were even rumors of a potential split of the company with Intel smelling blood in the water. But all that came to an end – or at least got put on hold – just a few days ago when Qualcomm introduced us to several new processors including the Snapdragon 820.

The new processors are all upgrades over their predecessors, because if they weren’t that’d be stupid. All of these chips come with a new Quick Charge 3.0 standard that will juice up your phone pretty darn quick – 38 percent more quickly than Quick Charge 2.0. So all great things, but it does tend to make one worried.

After all, more speed, more uploads and downloads, and faster charging are all things that could potentially set the smartphone world on fire. Or, they could actually set the smartphone world on fire. All of these activities can cause a ton of heat on their own. Put them all together in a processor whose daddy was already a hot head and this could be a recipe for disaster. 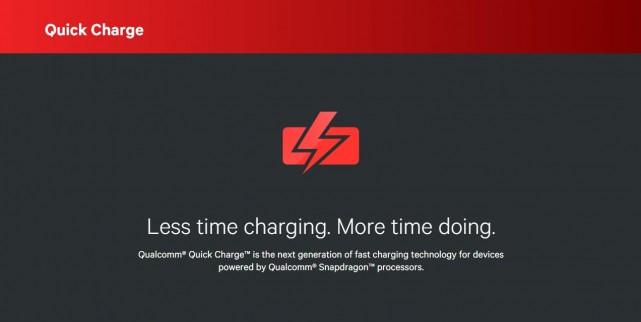 Call the police and a fireman

Put all that aside – what if something else goes wrong? Is that something that Qualcomm can afford? I tend to think not. Qualcomm has to already be on probation at this point, especially with the sharks already circling. If the new processors underperform, or if they find themselves equally prone to heat, Qualcomm could be in a world of trouble.

I’m not even talking about fiscal numbers and investor relations, and all that jazz. I’m talking about public opinion. I’m talking about the perception that in its race to retain its throne by throwing more and more power at its chips, Qualcomm has lost sight of quality. I should take a moment to clarify, that none of this has actually happened. No one has taken a thermometer to these chips, there is no cause for concern, yet. What I am trying to say is, who knows how much leeway Qualcomm has at this point?

It’s really hard to bounce back from failure. When the public at large begins to eye a company with skepticism, the journey back into good graces is a long and bumpy one. People will be ready to pounce on anything as a sign that their earlier mistrust was justified. Qualcomm’s new chips have to be pretty close to perfect and deliver exactly what Qualcomm promised us, or I have a feeling that Qualcomm simply won’t recover. 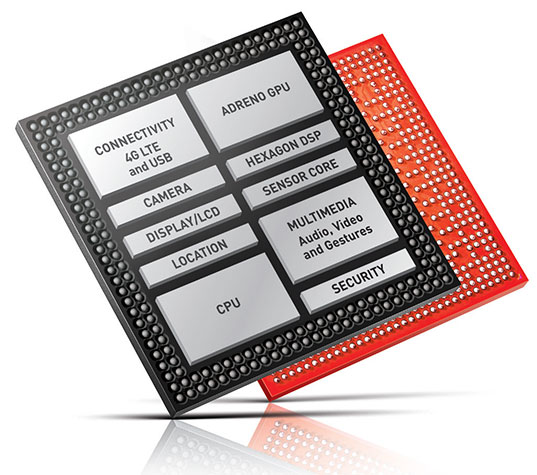 Say my name, you know who I am

Because the sharks are circling. Samsung’s Exynos processors alone could make a good dent in Qualcomm’s sales. Other manufacturers like MediaTek could very well take any opportunity presented by a Qualcomm flub to start carving off a larger slice of that pie. When the king falls, the scramble is on for a new leader and who knows who could emerge from the rubble. I don’t think Qualcomm is there yet, but if anything goes wrong with the 820, you could see OEMs starting to scramble for the exits like Dodgers fans in the 7th inning. Hey, don’t criticize. Have you ever sat in LA traffic?

Anyway, the onus is now on Qualcomm to deliver. If the 820 and company are as advertised, Qualcomm will shake off that hot 810 thing like Taylor Swift and rumors of her love life. If however Qualcomm does not deliver, then the door could open for another competitor to step in, and that’d be a tough bounce-back proposition for a dethroned king.