Is it time to close the door on SMS messaging?

SMS messaging is a trusty standby for messaging capability, but is it too antiquated to keep up and running? Or do we need its reliability?
Published 18 March 2017, 10:30 EDT

SMS is such a wonderful thing. You know what’s most wonderful about it? It works, automatically, for every phone out there. If you need to send a text message to someone, every phone has an app for that. Of course, whether or not everyone has a plan for that is debatable. A friend of mine only just recently joined the unlimited texting revolution. Still, there are probably a lot of people out there paying ten cents per text, or whatever.

SMS is wonderfully ubiquitous. It’s everywhere. Sending text messages is so common these days, it has almost surpassed actual talking on smartphones. In a world where there are dozens, if not hundreds of text based communicators, SMS is the old reliable fallback that you can use with confidence, knowing that your recipient will get your message. You don’t have to beg/convince your friends and family to sign up for it. It’s just there. 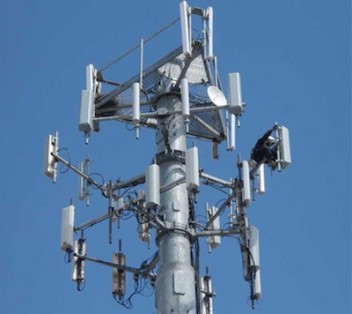 It’s everywhere you want to be

SMS is also pretty reliable. During an emergency, first responders and media will generally advise you to text friends and loved ones, rather than call. There are a number of different reasons for this – most of which have to do with network traffic and the ways SMS messages are transmitted versus voice calls. The reason to use SMS instead of a chat app is because during an emergency, network communication may be at a premium. But SMS messages will always go through – even if they take a little longer than normal.

It’s not just emergencies. Any area that gets an unusually high concentration of people – concerts, sports events, parades, etc. Events like this can put a strain on a network and cut off communications. SMS messages can still usually get through that traffic. It’s a very reliable means of communication.

But the problem is that not everyone uses SMS. There’s a reason why chat apps like WhatsApp and Facebook Messenger are so popular. In some areas, they’re just as ubiquitous as SMS – they’re practically standards in certain places and among certain circles. It’s why Google is trying so hard with apps like Hangouts and Allo to break into that arena. Of course, what’s one of the primary complaints about Allo? I can’t handle SMS messages. There’s irony for you.

But as connectivity keeps getting better and better and networks keep getting stronger, it’s natural to see an evolution into instant messaging apps. They do more. Last year’s Google I/O was centered around the fact that people wanted to express themselves better over chat. SMS messages are pretty basic when it comes to capabilities like that. Messenger apps can be more expressive than just text or photos. 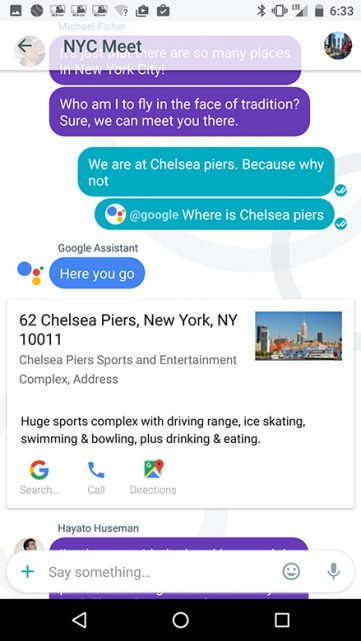 Messenger apps are about accurately expressing yourself through text with enhancements like Google’s Whisper or Shout feature. Caps is no longer sufficient. There can be enhanced photos and backgrounds and other interactions that make communication a much more rich experience. It’s a wonder people still text any more at all?

iMessage has done much of this already. By incorporating iMessage into the default SMS texting app, iPhone users can enjoy a much better experience while chatting with each other. And the transition from SMS to iMessage has been pretty seamless, to the point where most iPhone users simply don’t differentiate. iMessage is SMS is iMessage.

With so much more connectivity and so many more different ways to communicate effectively, isn’t it time to consider flipping the switch on SMS? Since more and more people are switching to more effective communication tools, SMS seems like a relic of the old days – almost as antiquated as dialing a number and using your voice in real time. It’s crazy right?

But what do you think? Has the rise of messenger apps made the SMS message obsolete? Or is old reliable still needed at times? Are we at a point where we can retire the old standby and focus instead on improving LTE infrastructure so that in times of emergency or mass humanity the network can actually stand up to what we throw at it? Sound off down below with what you think. Do you still use SMS messaging, or does WhatsApp rule your phone book? I’m interested to hear your viewpoint on this and to see if we can figure this out.