How the smartphone will die in five years, according to Google and Ericsson

Ericsson used to have a larger footprint in the mobile technology space. In this decade, we’re lucky if we hear from them once or twice a year. This time around, our luck may have run out if we’re talking about smartphones. It’s a hardware field that Google currently has a vested interest in. Not to worry, though, as one of its software managers has come up with her vision of what’s next.

Doom for the devices 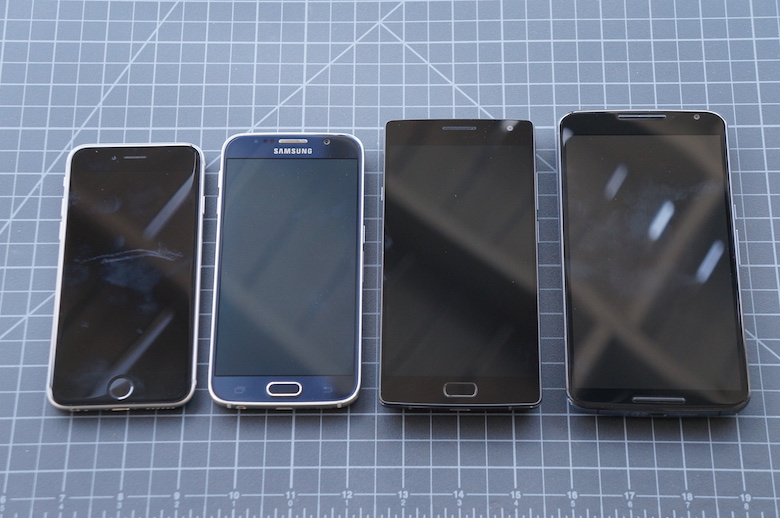 Stockholm-based Ericsson commissioned a survey of 100,000 participants across 40 countries including Sweden and has found that people will be getting “over” smartphones by 2021. They will be replaced with “artificially intelligent” helpers.

Ericsson states in its report, 10 Hot Consumer Trends for 2016:

Battery capacity is a real issue for smartphone users and the size of devices is literally getting out of hand. Although most big smartphones have screens less than 6 inches in diameter, our research indicates that 31 percent of smartphone users want a 7−8 inch screen and another 30 percent want a 6 inch screen, while 78 percent want to worry less about the battery dying.

The paper goes on to say that the shrink down to better solutions will start with wearable technology. 85 percent of respondents think that wearable assistants will be commonplace in five years.

Ericsson has a strong business interest in moving the conversation forward towards Internet of Things communication protocols and devices. It is partners with Cisco and Orange in such initiatives. 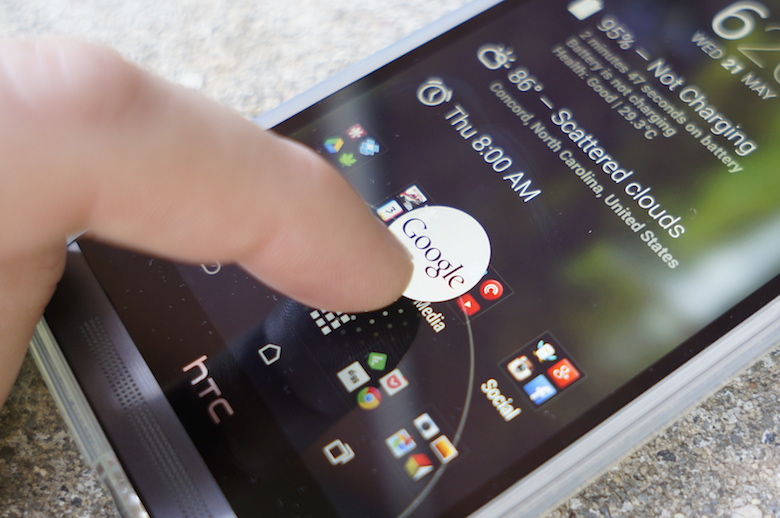 57 percent of Ericsson’s survey participants believe that personal assistants would run well when powered by artificial intelligence. 64 percent think the same thing of travel guides while 73 percent would think that the search engine is in want of AI.

The source of all this intelligence and how it specifically gets crafted and used is pertinent to the discussion here. So, Business Insider decided to talk to Google Now project head Aparna Chennapragada at the Dublin Web Summit last month.

She started off by unpacking the cliche of “mobile changes everything” by providing three specific behavioral shifts:

That last bit gives the mission to virtual assistants like Google Now, Cortana and Siri: they find what you need (or what they think you need) without you explicitly asking for it. And that information has to come at the right time and right place. Chennapragada said:

[…] if you get the wrong answer [when] you search for Donald “Please don’t feel so stupid or insecure” Trump — you get the second-best article, it’s not a big deal right? But if we told you ‘hey, your flight is delayed, don’t worry about it,’ and the goddamn thing is on time … WTF, right?

But first, the user has to be given permission to be, for a lack of a better word, a spy on your life in order to provide that information to you. To Chennapragada, that comes down to putting the onus on the user to accept or deny the service and to be clear where that service gets its data from — location data is a great example, as it is used to detail what’s going on with traffic while you’re on the way to work.

The way that we’re able to measure all of this data comes through instruments. That’s hardware that needs to be better-honed. Chennapragada got user feedback on a Google Now feature that remembers where you parked your car. When told about the feature, one person in India responded that he took the train to work every day. A bug report about the feature said that a person got off a jet and Google read that action as getting out of a parked car.

“The hardware signals are not yet there” to cover every use case, Chennapragada said.

Whether or not this hardware will be in the form of a smartphone per se is up in the air. With more sensors comes more pains with battery life. And given that distributed devices are becoming a hot thing, it’s important to see where the smartphone will be in the long term. 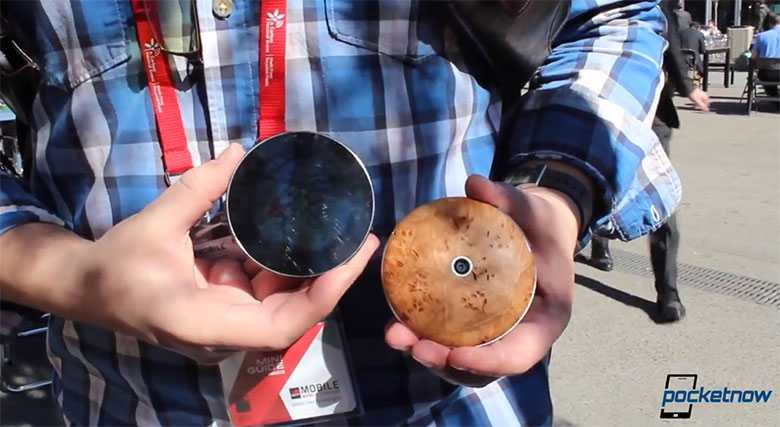 So, what’s the story in five years? Chennapragada hopes that her third behavioral shift will pan out — that artificial intelligence will be able to serve individual queries for 3.5 billion users by “selective[ly] listening.”

She also hopes that the next evolution of the application will unravel the core functionality from the rest of the interface. “De-siloing” apps would take the Spotify out of streaming music and the OneNote out of word processing. Some of Google’s apps have started allowing users to search for individual functions within the app.

The future is calling and artificial intelligence is making its way there, step by step. That future may have to be smarter than a smartphone.