Smartphones CAN Get Better: A Mea Culpa

It’s not easy to admit that you’re wrong. Back in 2010 I opined that “your smartphone can’t get much better,” wherein I argued that handset technology had peaked in many respects, with the newest improvements being mostly incremental in nature. Well I was incorrect: phones have gotten a lot better in that time period, and there’s clearly room for improvement still. The biggest reason, I realized, is that there will always be software which pushes the limits of the hardware, along with pretty fierce competition among more than half-a-dozen OEMs.

Take processors, for instance. Two years ago I said that gigahertz-class, single-core processors were powerful enough for most tasks. Yet now we have applications like Netflix and HBO Go which stream HD-quality footage over very fast broadband connections — in many cases, faster than people’s wired internet. Such activities are naturally taxing on a CPU, making multi-core processors just as appropriate for handsets as they are for larger computers. It does seem like quad-core processors have quite a bit of room to grow before six- and eight-core CPUs are necessary, but core-count is as useful in marketing a device as it is in powering it. 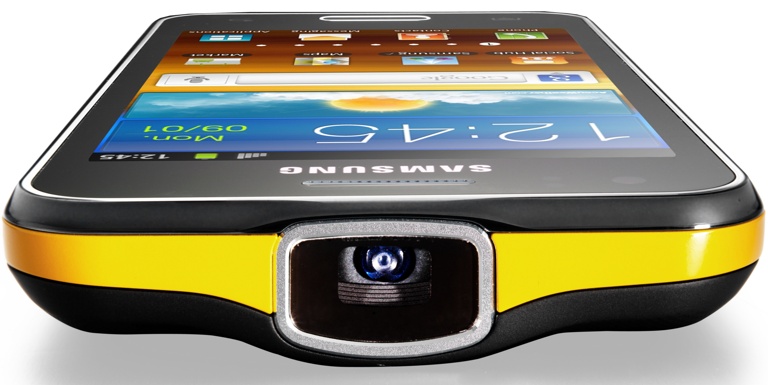 Screen technology, too, has evolved even beyond the Retina Display of the iPhone 4 and 4S, with even incredibly high-resolution 1080p displays on the horizon. And traditional screens aren’t the only areas seeing significant changes, as evidenced by initiatives like Google’s wearable heads up displays and Samsung’s continued investment in built-in pico projectors. 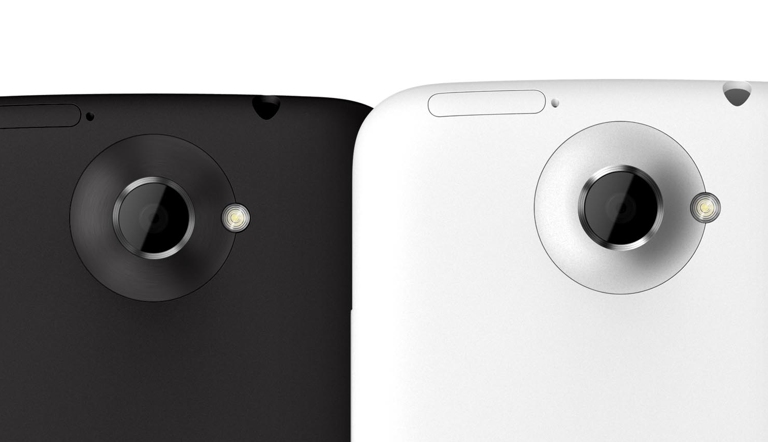 Cameras, whose megapixel count once seemed to outpace the quality of their photos, now feature improved sensors and higher-quality optics, and seem destined to completely replace the point-and-shoot in the near future. Storage capacity and RAM, meanwhile, are on course to match and even exceed that which is found in some tablets and even laptops; witness the 2GB of memory in upcoming LG and Samsung handsets, along with the Galaxy S III’s potential 128GB of solid state storage (including microSD slot).

I should have realized, in 2010, that progress in the consumer electronics industry always marches on, with hardware continuing to get more and more impressive each year. It wasn’t so long ago that I was using the Treo 600 mentioned in the previous article, but now that phone seems absolutely archaic compared to the wafer-thin, HDTV-in-your-pocket that is the Galaxy Nexus and numerous other devices from LG, HTC, and more. Smartphones, in my opinion, continue to be one of the most exciting verticals to cover, exactly because I was so wrong about their potential to improve.