If you’re looking for innovation, look to Android

The introduction of truly new features in mobile have slowed down, but Android will continue to be the home for smartphone innovation. Read on to learn why!

In the mobile industry, it used to be a word that described something truly new and compelling – a capacitive touchscreen for finger-friendly input or the ability to charge a mobile device through induction.

However, innovation is the act or process of introducing new ideas, devices, or methods, according to Merriam-Webster. And these days, OEMs take advantage of such a vague word by tagging “innovation” on practically all new releases or updates.

The so-called arms race in the mobile space is slowing down as differences in specifications – big or small – are becoming virtually negligible. Rapid improvements in display technology are slowing as 1080p becomes the new standard and display manufacturers irons out color reproduction and viewing angle deficiencies. Smartphone cameras are improving with each generation and closing the gap on the point-and-shoot market. Battery life woes are gradually becoming less prominent. And performance, with all the software optimizations and high-powered chipsets, is nearly as smooth on current mid-range handsets as it is some of the most powerful flagships.

These vast improvements, which have happened over the course of the last three years (give or take), have forced manufacturers to think outside the box to differentiate their products, to … innovate.

Let’s rewind for a second, though. Innovation is the act of introducing something new, whether it be ideas, devices, or methods. These new things don’t necessarily have to be compelling or game-changing, and many of them are not. Flailing your arms over your phone to flip through pictures in the Gallery app is not all that helpful or intuitive from a close distance. And using a sensor to read the orientation of your face in comparison to the orientation of the phone when the only true use case is when you’re lying in bed in the dark – when the sensor can no longer see your face – is silly.

There are dozens of examples of innovation gone wrong, companies throwing hundreds of ideas at a wall in a desperate attempt to see which ones stick.

“Tilt your head to scroll within the browser!”

LG, for example, “innovated” a featured which allowed the user to adjust the transparency level of a video so they could text and keep the video playing at the same time. This sounded neat … until you actually tried to use it. And again, LG has (re)innovated a volume rocker and power button on the back of its latest flagship, the G2. Samsung, by definition, has innovated hundreds of new features in both its hardware and software: Air View, Air Gesture, Smart Stay, Smart Rotate, Smart Scroll, S Pen, etc. But only a small fraction of these features are truly useful in everyday use. Apple broke into the voice assistant space with Siri, branded as its own revolutionary feature, though Siri existed as a standalone app before it was acquired by Apple. 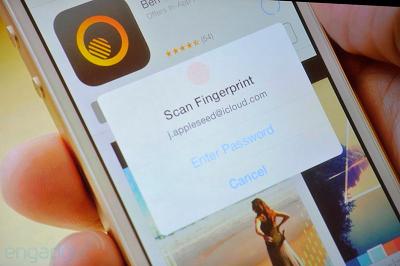 All the while, there have been some great innovations along the way. Nokia, for example, introduced two versions of PureView technology: optical image stabilization and lossless digital zoom in a tiny package. Motorola provided all its newest smartphones with a dedicated natural language processor for always-on listening for a true hands-free experience. And Apple fitted one of its upcoming phones with a fingerprint scanner which is embedded in the Home button.

Point being, the terms “innovation” and “innovative” are entirely overused, which has consequently diluted their meaning. Yet, while hundreds of new “innovative” features are unveiled with every iteration of software and hardware, you can often count on a few diamonds in the rough.

And as the space continues to heat up and become even more competitive, OEMs will likely be driven to instill novel ideas and features in future updates. The question is: where will we see the most innovation in the near future? Android? Windows Phone? iOS? Or some other platform?

Frankly, that’s a relatively simple question to answer, for a few reasons.

For years now, Apple has stuck to a fairly rigid cycle: a few compelling features with each hardware iteration, along with hundreds of minor changes and improvements that will go unnoticed by the masses.

Nokia has been the driving force for Windows Phone innovation from its birth. The platform was always a second choice for HTC, Samsung, and effectively every other partner manufacturer. Once the Nokia acquisition is completed, other OEMs will likely put all their creativity into Android, since they are not allowed to tinker with the Windows Phone software.

That means Microsoft will be delivering both the hardware and software through its own devices. There will undoubtedly continue to be innovation from the Nokia side of things, but any hopes of innovation from HTC and Samsung on the Windows Phone side is just as likely as it was before.

With Android, however, the OEMs have near free reign over software and hardware. It’s designed to inspire manufacturers to get creative and push the industry forward. And ever since Android gained a tiny bit of traction, that is exactly what it has done. Not every innovation from Android has been great, but over the last three years Android has walked off from its counterparts – Windows Phone and iOS – both in terms of software features and hardware. 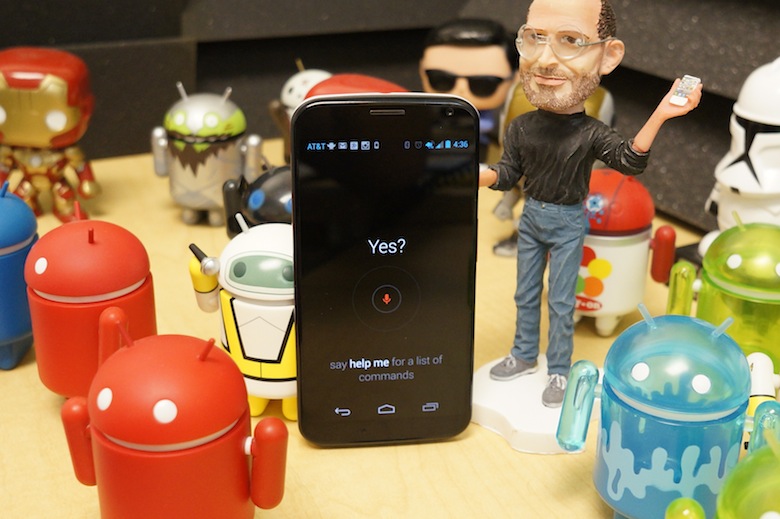 Google is hard at work packing new, useful features into the stock Android experience while manufacturers are including their own software features and new hardware capabilities. Android flagships offer quad-core CPUs, 1080p displays, up to 3GB RAM, and other specifications Windows Phone devices and iPhones can only hope to offer in the future. And the software turnaround times are much quicker; Google updated Android a total of three times between July 2012 and July 2013, while partner manufacturers have also updated their own versions of Android a couple of times, as well.

More hands are in the pot, so more work gets done, sure. But there’s another, larger reason Android has and will continue to pioneer new groundbreaking mobile technologies: competition.

Apple is doing just fine with iOS. Microsoft, once it begins to sell its own hardware, will have little to worry about. The Windows Phone platform is finally beginning to gain traction and Microsoft has the resources to continue to push the OS forward. It’s very likely Windows Phone will become the third ecosystem as BlackBerry continues to fall.

But Samsung is cannibalizing its Android counterparts. HTC, Motorola, LG, Huawei, and the rest continually face waning profits. To compete with the likes of Samsung they will be forced to innovate, to becoming inventive and bring compelling features forward. And considering there are no hardware restrictions (or very few limitations) with Android, Google’s platform will continue to be the home of the brunt of the mobile market’s latest inventions.