Guess which smartphone took these photos (Vol. 4) (Update: answer within)

Can you figure out what phone took these pics based on photographic evidence and a handful of clues? Find out in round 4 of our smartphone guessing game!
Published 19 May 2014, 17:00 EDT

Update 5/19/2014: The given time has elapsed, so the answer to the fourth edition of our smartphone guessing game can be found below! Scroll down to see how right (or wrong) you were! 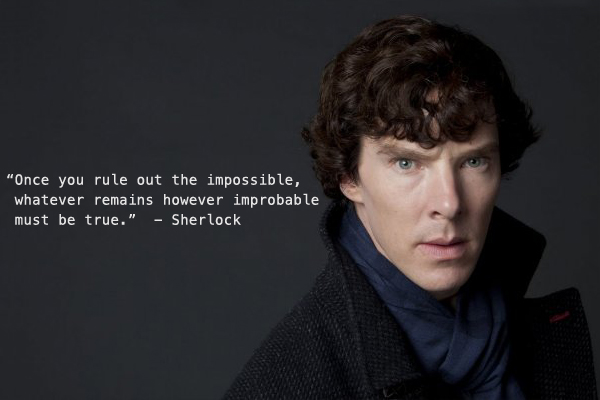 When Michael first told me he was starting this series, I told him it wouldn’t be any fun without clues for you ladies and gents to at least go off of. This is meant to be difficult, a challenge – not impossible. As such, I’ve included a few, tiny hints to help you on your journey.

You’ll find it below.

[Dargons ahead!] [No, seriously though. Spoilers below.] [Keep scrolling if you really want to know.] 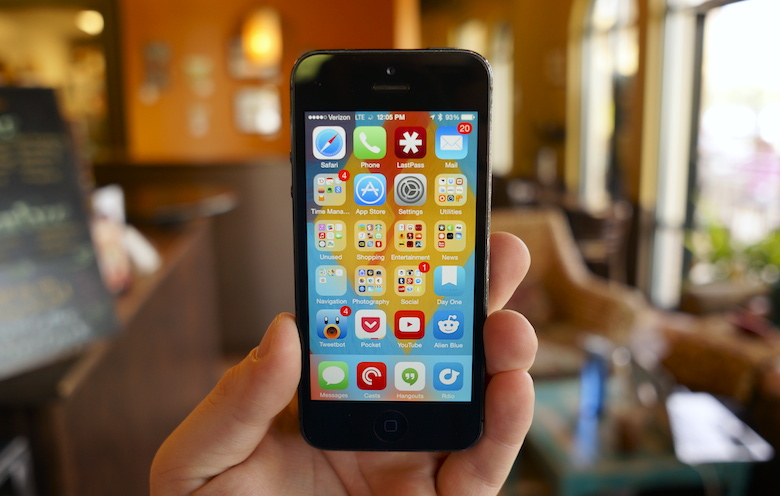 Out of the 103 comments, only seven correctly guessed the iPhone 5 (counting those who also wittingly guessed iPhone 5S). That’s less than 7%. Congrats to those who guessed correctly! And shame on those of you who thought we’d go with the obvious choice. (I’m looking at you, Jerel Butler.)

Stay tuned for our next installment of this series sometime in June. Until then, you might as well start studying the individual pixels of any and all camera samples, because this series is only going to get more difficult over time. Count on it!