Guess which smartphone took these photos (Vol. 2) [UPDATE: answer within!]

Twelve pictures. No identifying data. Think you can identify which device took ’em? Find out in the second installment of our smartphone guessing game!
Published 18 February 2014, 18:12 EST

Update: 24 hours have passed, and the answer lies below! Scroll carefully if you haven’t yet seen this month’s game submission and you want to preserve your chance for an unspoiled guess! 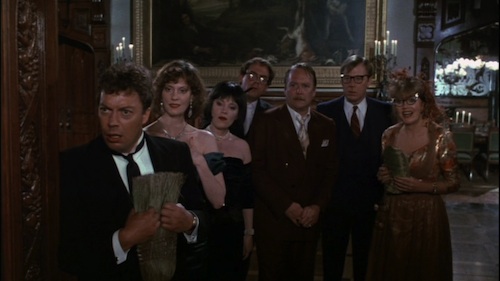 “This is no fun if there aren’t any clues,” said a frustrated Taylor Martin after I stumped him with a similar photo set the last time we tried this. So here’s a few nuggets of truth about the Mystery Smartphone to guide your journey:

… lies just below this protective layer of text. If you still want to guess, look no further, for spoilers await you all!

Had enough waiting? Dying to be proved right (or horribly, hilariously wrong)? Then take “note” of today’s answer!

That’s right; despite the guesses ranging from the G Flex to the iPhone 5c to the Lumia Icon and beyond, the phone behind the photos above is none other than Samsung’s Galaxy Note 3. That means, out of around 100 submissions, only four people guessed correctly! Though we aren’t handing out awards for this just-for-fun contest, we figure that kind of sharp eye deserves at least a public pat on the back, so here’s your winners list of the month:

Well done, folks! And even if you’re not on this list, we saw some very nice reasoning (along with some truly deep guesswork) all over the comments, so kudos to you all.

Are you stunned? Elated? Outraged? Sound off -again- in the comments below. Be sure to stay tuned for Volume 3 next month, and thanks for playing!

More rumors claim that the new iPhone 12 lineup may arrive without earphones and a charger, as we get renders of the possible insert box