Vibrant colors are the new black: what color phone do you want?

Smartphones now come in a broad selection of colors. Which smartphone color is for you? Take part in our poll and let us know!
Published 19 August 2013, 13:24 EDT

For the last four years, save for a few different models, practically every smartphone started to look the same and came in a very limited choice in color (or lack thereof, technically): black or white. And in the last year or so, several OEMs have started to “revolutionize” the industry by offering a marginally broader selection of colors.

Nokia has introduced a handful of different models with some standardized color options: candy red, yellow, cyan, white, and black. HTC also jumped on the colored bandwagon with its Windows Phone models, offering red, yellow, blue, purple, black, and some neon highlighter combinations. And even Samsung began offering various colors on its flagship models. Depending on region and carrier, the Galaxy S 4 is available in Purple Mirage, Red Aurora, Blue Arctic, Brown Autumn, and Pink Twilight, alongside the standard Black Frost and Arctic White options. And, according to a horde of rumors and leaks, the iPhone 5C looks to come with a fairly broad color palette, as well. 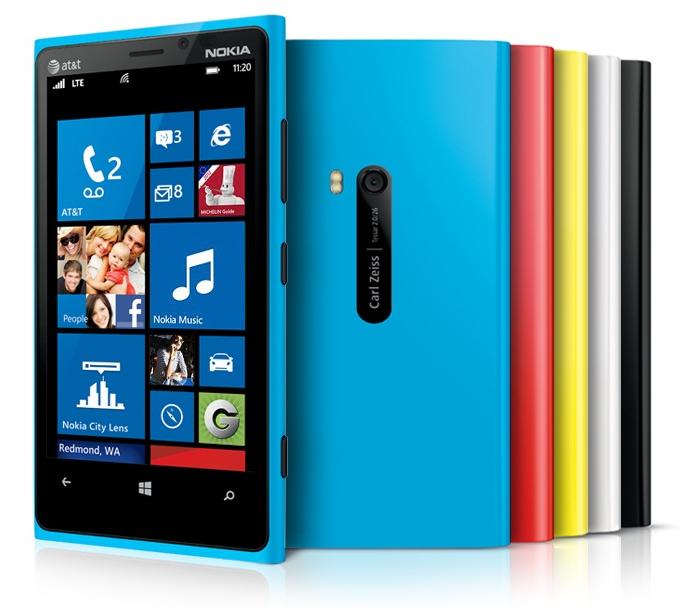 For whatever reason, color offerings have been all the rage this year and last. It’s as if producing the same phone in different colors is some great feat or novel idea, as if feature phones of yesteryear were never offered in different color variations.

However, Motorola is taking colored phones to an entirely different level with Moto Maker, an online design portal where buyers can customize their own Moto X. Michael and I had the opportunity to design our own Moto Xs last week, and you can read about that experience here. Buyers have a choice of 18 primary colors, seven accent colors, and a black or white front.

The entire experience, albeit nothing truly revolutionary, is unique and fun. Without voiding warranties or running the risk of destroying your phone in the process, it allows true personalization that, previously, people have only been able to achieve through aftermarket housings and experimental disassembly of their phones on a sketchy, makeshift, cell phone surgical table in their basements.

But there’s a takeaway from all this. We’re on the verge of truly personalized phones across the board. While Moto Maker may be exclusive to AT&T until November, Motorola has a potential gold mine on its hands here.

HTC was rumored to have tested the possibility of a similar online phone designer for total personalization of the 8XT, but couldn’t pull the trigger. That, however, tells us something – that other manufacturers have toyed with the idea, and now that Motorola is offering it, others may feel the need to up the ante.

Ultimately, all of this means one thing for consumers: more choice. If you want a tie dye phone, you might have that option in the not too distant future. Maybe you will eventually be able to send your favorite photo or logo (trademarks aside) to Motorola or some other manufacturer and have an even more personalized phone. I, for one, would love to have my CasperTek logo printed on all of my phones. 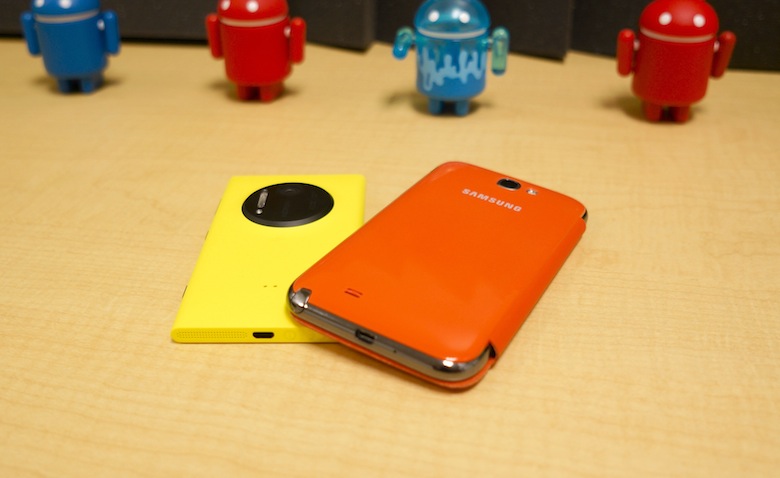 Alas, we’re not to that point yet, and we’ll have to make due with our favorite colors. In that vein, we must ask: what color phone do you want?

Over the years, I’ve have just a few different colored phones. I picked up a cyan Lumia 900, and I currently carry a yellow Lumia 1020. I’ve also been using an orange flip cover on my Galaxy Note II off and on for a few months.

For the most part, though, I’ve stuck with more neutral options: black, white, or gray. Those who are close to me know I have some inexplicable obsession with matte, especially matte black or white, so both colors of the HTC One X were right up my alley, as well as the black HTC One. 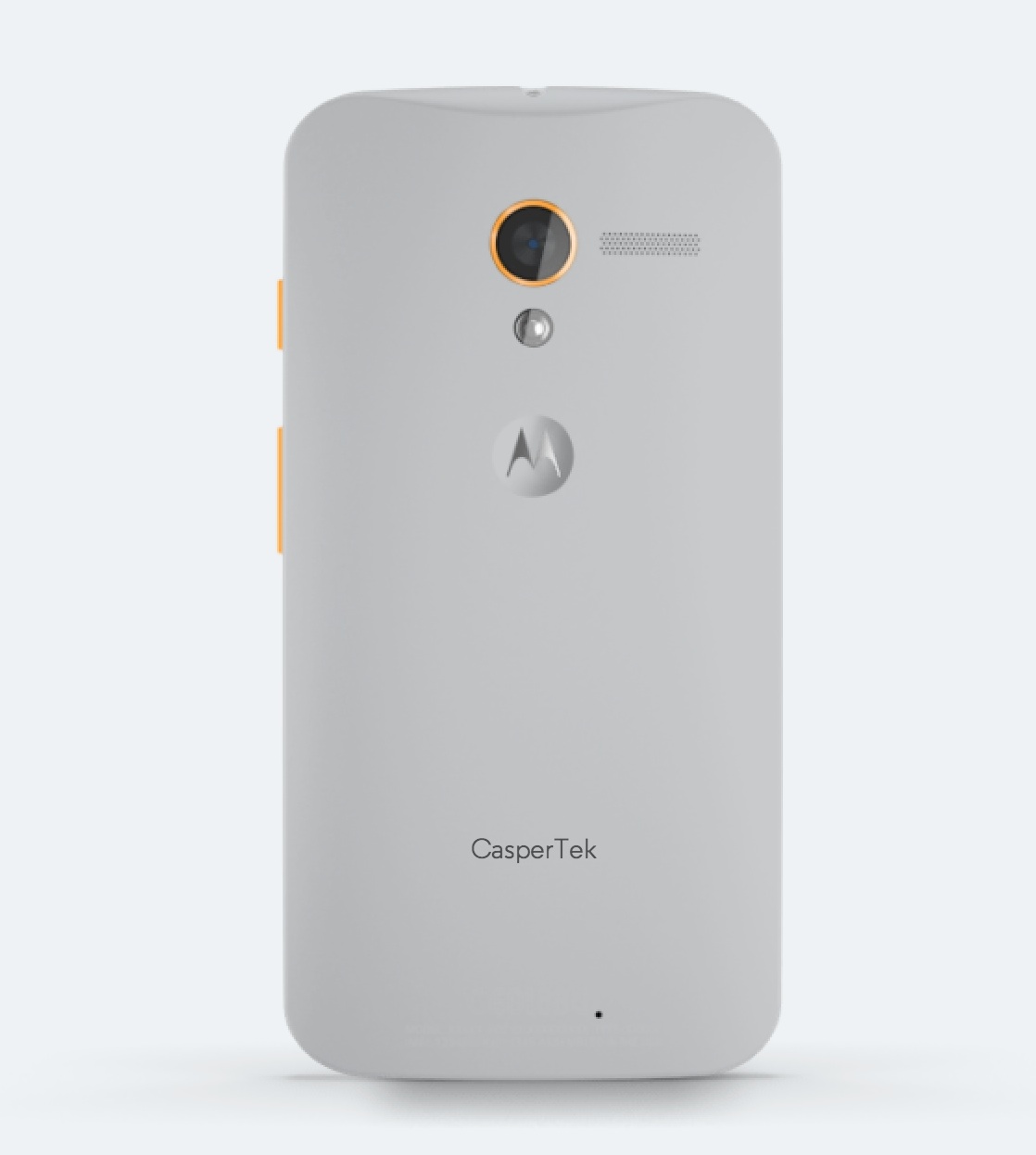 But, as I mentioned above, I had the opportunity to fully customize my own Moto X. For that, I chose a light matte gray, called Cement, with metallic orange accents.

My fear with insanely bright colors is that I might eventually grow tired of the color. This isn’t the case with the yellow Lumia 1020, as it makes the device stick out and draws a lot of questions, thanks to the contrast it makes with, as Michael calls it, the “oreo” around back. It’s a phone I don’t mind being asked about. A blue phone, for example, I might get tired of quickly.

But if I were to choose a color that I want a phone in, I would likely go with a matte crimson. The only reason I didn’t trust the red option on the Moto X was because I was told it errs on the pastel side and looked more pink in the renders than a vibrant red.

And seeing as I’m not very fond of cases, swapping around covers for on-the-fly customization has never appealed to me.

Nonetheless, since this whole customization and vibrant colors fad kick-started, I’ve been interested to learn what the most popular color among our readers is. Take part in the poll below, and feel free to drop a comment below to tell us what your ideal phone color would be. Do you want a personalized phone with your significant other’s picture around back? What about a generic cityscape, sunset, or some other scenic imagery? Or are you totally okay with the standard white or black options?