A metal unibody smartphone build is overrated, try something else

I’m basically just using this as an excuse to attack every manufacturer going with the same and the same and the same after so many years of sticking with these aluminium chassis or even slapping a couple panes of Gorilla Glass onto them. It’s what we praise as “beautiful fit-and-finish” with great “feel in hand.” Every. Single. Time. And we’re not just talking about the iPhone and HTC, here; even when the build poses a risk to its own integrity — OnePlus X, you’re a real special case — we will love it until every corner of the slab shatters in spectacular fashion.

Whoa, step it back, buddy 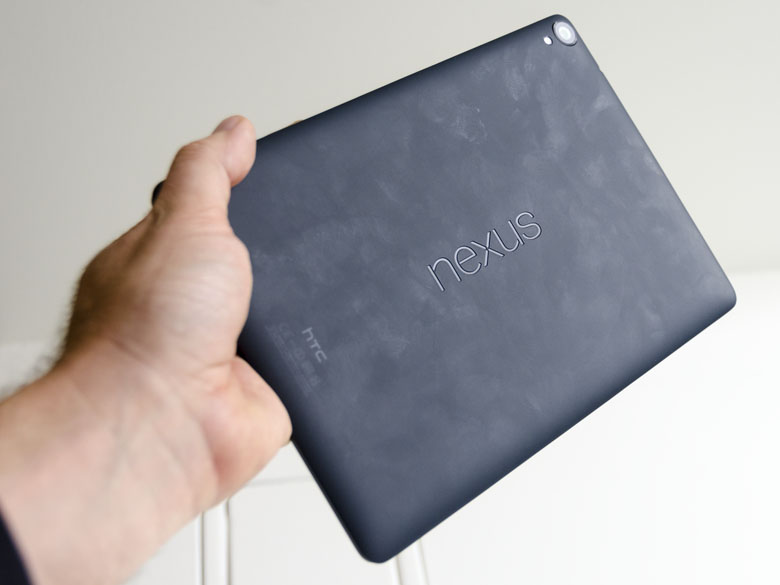 Okay, maybe I’m being a bit harsh towards these “premium” materials here. I’ll say that I also wouldn’t want to see build disasters like the Nexus 9 and the Lumia 950 XL. The material nature of polycarbonate allows for device batch quality issues that are more undesirable than issues with metal or glass — bouncy and creaky back covers, mainly. And even then, on the best days, these devices look as boring as drying paint on a wall.

But seriously, isn’t the whole brushed aluminum thing getting boring? Is glass on metal on glass all we’re comfortable with anymore, Samsung? Why did everyone have to make so much fun of the Band-Ai-I mean, Galaxy S5? At the very least, it made pockmarks in the deja vu of years past. With this year’s Galaxy phones joining an even blander trend, you’ll have to risk breaking warranty and fooling with cheap chrome film and 20 grams of adhesives to style any fashion out of those things.

And whether we’re talking about 6S or A9 (names are a different editorial, but at least can we get out of the alphanumeric crap?), anodization might brittle up that aluminium, but maybe we could try something different. It’s been about half a decade of this.

You don’t need to make something completely different in order to get a little more credit in the hardware department. The same HTC I criticized for it’s “One” and done materials strategy has been and still sort of is an experimental pioneer in device design. Its stratified smartphone portfolio of 2010 and 2011 splashed colors inside battery compartments and striped elemental variations into a machine’s look. Heck, it even changed up the way it anodized aluminium for the HTC One S and that was something pretty cool, too. And lest we forget about the Double Shot polycarbonate treatment that most of the Desire line currently gets. It’s a pretty simple look that looks simply pretty. And as much slack I gave Huawei for selling the P8 Lite for the price it did in the US, its design team knew what it was doing with polycarbonate — giving it a grain and a little sparkle, too.

Then again, if you do want to go down the deep end of the pool, the depth’s good for plenty of options. Motorola, besides the leather and lumber it likes to toss in for their Moto X, has taken coated silicon rubber into diagonal pinstripes for its Moto X Pure Edition. LG also continues its field day of materials from the LG G Flex‘s arced form factor and self-healing coating on the back to the V10‘s unique silicon diamond grid cover and 316L cold-formed stainless steel frame with exposed side-rails. And you certainly can’t fault OnePlus for at least trying out bamboo of all things. Sandstone ain’t bad at all. 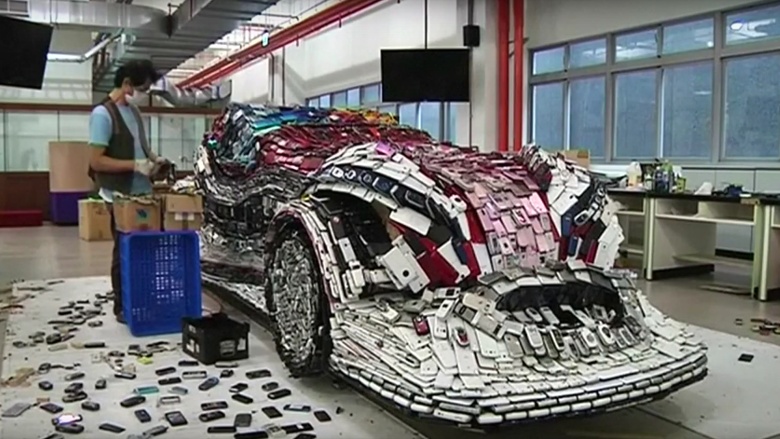 Sure it does. Apple has everyone paying a huge premium for its same ‘ol, same ‘ol. Well, these findings ignore literally every other factor that goes into the making and selling of a smartphone. Mentioning that, Sony hasn’t been as successful with its waterproof glass sandwich business for a long time now, but we’ve accused Sony of not trying hard enough to sell its phones in general. And even that misses the holistic point of why our friendly neighborhood Japanese OEM hasn’t been successful with its phones.

Admittedly, when it comes to consumers’ tastes, fit and finish isn’t the priority top of mind for them. Many just want something that works, plain and simple. And if ever the case that Apple decides to change things up with the iPhone, Jony Ive may take comfort in that he can change anything he wants in building an iPhone without getting real consumers too angry. Initial hullabaloo would likely fester in quick order. If the design team gets things right, I don’t think the case manufacturers would lose much business at all. Then again, I just want to hold a nylon phone pretty badly. Darn my narrow vision.

I’m obliged to ask for your opinion in the comments below. And your opinion’s perfectly okay, too.