What chance do small companies stand versus giants?

You might be a fan of the little guy in technology. Maybe you’re simply looking for an alternative to the giants in the industry. Either way, it has been a rough couple of months. Three pretty popular companies have gone the way of the dodo since December. Pebble was the first to fall to FitBit. Not to be outdone by its competitor, Vector got itself gobbled up by what has become the Sarlac Pit of technology – or would it be a Rancor? Finally not too long ago, Nextbit – those of the plucky Robin were purchased by gaming giant, Razor. Which leaves us all asking, what’s a startup to do? 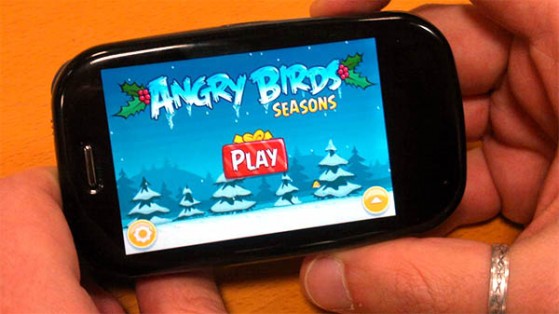 Small companies get gobbled up by larger companies all the time. Heck, I got my start in this industry by having my heart ripped out of my chest when HP shut down Palm. Others recall a fondness for Nokia – though that was more a case of a giant company being gobbled up by a Titan. But still, companies get absorbed and summarily dismissed often in this industry which doesn’t bode well for the small entities. It seems like whenever a small company has a big idea, a big company decides to buy it.

This can lead to wonderful things, like money and resources. Or it can lead to bad things like having the plug pulled 49 days later. It’s a topsy turvey world and we’re all just trying to get by in it. I want to be clear, I’m not a business expert nor do I claim to understand the intricacies of buying and selling intellectual property/assets/businesses, and the like. I just know it sucks I can’t buy a Pebble any more. And that’s what we’re here to talk about.

What do we do?

I mean really, what’s a tech fan supposed to do? Why should we become invested in companies like this to begin with? All that happens is some big conglomerate comes by and sucks up everything you love about a company and shuts it down, right? Well, maybe not always. Take for example a company like OnePlus. This isn’t going to be a rah-rah story for OnePlus, but the folks at OnePlus deserve some amount of credit for being where they are today. OnePlus has all the makings of a small little guy just waiting to get absorbed into some giant, and yet they’re still chugging along. This is the sort of success story that needs to be recognized in today’s ultra tech world.

When you look at Kickstarter – speaking of Pebble – you see a great deal of possibility just waiting to be discovered and adopted. There are a lot of interesting ideas on crowd-funding sites that could potentially turn the industry on its head – or at least stop and take notice. But it’s hard to have faith in companies when the dominoes have been falling as rapidly as they have been of late. If 2016 was the year of the celebrity death, 2017 is looking like the year of the startup death. 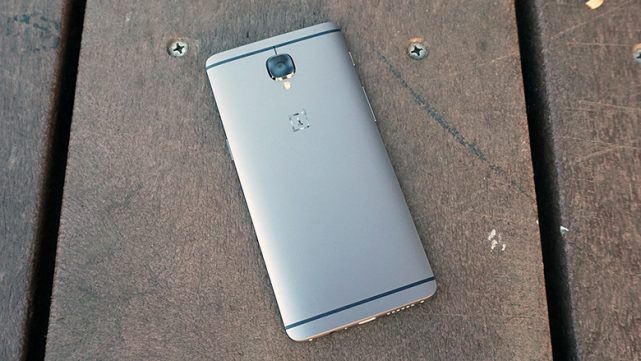 But the good news is that small companies like this abound on Kickstarter and IndieGoGo and other crowdfunding goodies. They’re still innovating and coming up with some really cool ideas. It is up to us to encourage these companies, with a tweet, a share, or even the occasional credit card number. It’s certainly possible that today’s great idea will be tomorrow’s casualty. But until FitBit buys them, we’re still allowed to be fans of the tech.

And in truth, I’m giving FitBit a lot of guff. By some standards, it’s well-deserved guff. But FitBit is just the latest in a long series of buyouts and closures and it certainly will not be the last. Should you hate FitBit? Should you hate the player, but not the game? I’m not so sure. I liked my Pebble Time, and I’m sorry that it won’t work for much longer (comparatively speaking).

But webOS taught me to roll with the punches and to find the best current tech that suits me. I’ll still browse Kickstarter, and I’ll still promote the ideas that I can get behind. Smaller companies still play a vital role in bringing these new and innovative ideas to market. Bigger companies will need to either keep up or absorb. I for one will hope they choose the former, but inevitably many will choose the latter.