A multi-user Siri that recognizes the person talking to it would allow the voice assistant to become even more useful. There’s a patent filed for that.
Published 20 August 2018, 03:11 EDT

According to a new patent granted by the U.S. Patent and Trademark Office on Tuesday, Siri might get smarter. It seems that Apple is working on a method that would allow Siri to recognize the people addressing her. Additionally, Siri would apparently be able to not only personalize its answers while talking to several different people, but to also know the lines it shouldn’t cross with them individually.

Profiles would be generated based on a “voice print”, and the voice assistant would know what tasks it can perform depending on the profile addressing her. Asking Siri to read out messages would only have an effect if the assigned profile has the right to ask that.

Additionally, the system would build libraries for profiles the more they use Siri, based on language used, words and style. Usage patterns on the device would also be taken into consideration when building a library.

A multi-user Siri that recognizes the person talking to it would allow the voice assistant to become even more useful. Several implementations could be possible, from iPhones to the HomePod. Apple has been known for filing a lot of patents; that doesn’t mean, however, that they will materialize, so we’ll have to wait and see. Still, how exciting do you find all this? 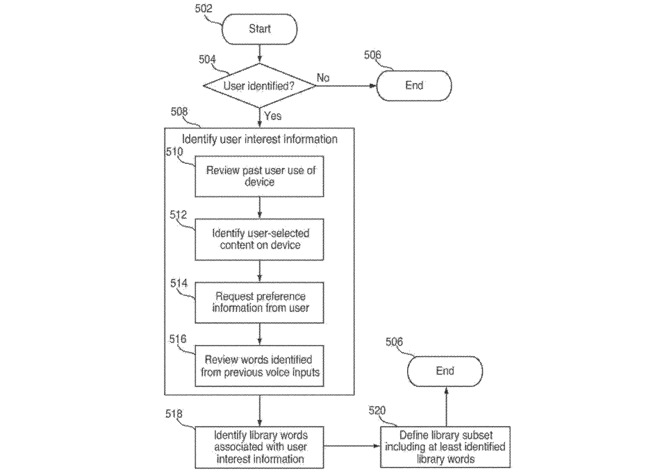 The phone is said to come equipped with a 64MP primary rear camera.

Although not as spec-heavy as its Ultra sibling, the Galaxy Note20 still packs quite a punch.

I was amazed by some features while the others left me wanting more. Here’s why the OnePlus 8 Pro is a fabulous phone but not a flawless one.
YouTube 1.8M
Facebook 570K
Twitter 197K
Instagram 133K
RSS